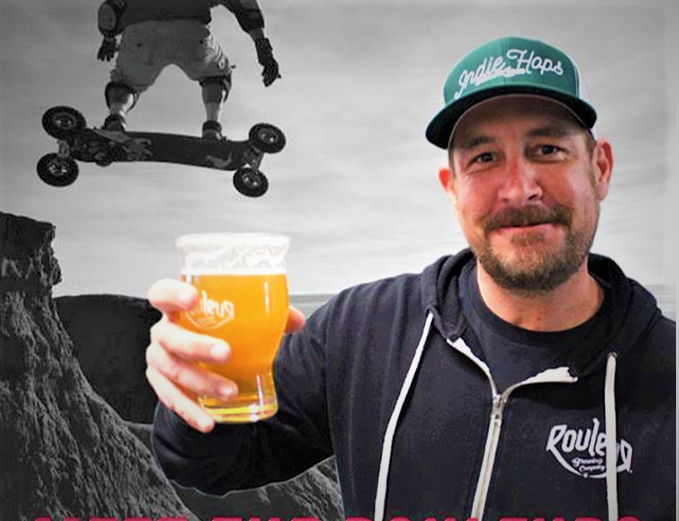 The month of March means that Rouleur Brewing Co. has reached its Third Anniversary and we’re toasting the occasion with—wait a minute—WHERE’S THE BEER!? Oh, Bra-a-a-a-ad…did you happen to forget something?

D’oh!
Not to worry, we’ve got friends in the neighborhood (thank you O’Brien’s!) who can help us out in the unlikely event that actually did happen: the beer got left on brewery’s back doorstep in Carlsbad. So, in addition to toasting three years of rolling and brewing, we’re roasting sales guy Brad as well! It’s all in good fun, of course, as we enjoy some great spin-worthy brews with Rouleur co-founder/brewmaster Rawley, brewer James, and Captain Tim from Hops on the Harbor Cruises—which features none other than Rouleur Brews along with great food all month long. Ahoy!

Here’s what’s on deck for the evening’s shenanigans:

ENDO IPA This deliciously drinkable IPA has the distinctive honor of having been initially brewed as Rouleur’s official Second Anniversary Beer in 2019. With plentiful additions of oh-so popular Idaho 7 and sexy Strata hops, there is a juicy aroma that belies its clean crisp finish. Rawley loves to ride and, after pushing the pedals to the limit, needs a good restorative quencher that goes down easy, hence its availability in cans; hence its “sessionable” 7.2% abv. Remember, kids, it’s for AFTER the ride…
CLYDESDALE West Coast Double IPA No, the name is definitely NOT referring to the propulsion system of the classic St. Louis beer wagon. Rather, in bikey parlance a “Clydesdale” is a somewhat hefty rider (looking at you, Jeremy) who tips the scales at 200+ pounds. The beer is appropriately ample, and yet, despite its big abv (8.5%), is dry and light bodied beyond belief. And no, Ken, they don’t brew a beer named after skinny little old guys…not yet.
NITERIDEUR Imperial Stout Having a hard time pronouncing this one’s name? No problem! Just think about David Hasselhoff and a car named K.I.T.T. There. Wasn’t that easy? No breakfast cereal, booze or waffle toppings in this one. Just old fashioned two-row, chocolate and black malted barleys. The result is a smooth mélange of coffee and chocolate that is a delicious ride into darkness. 8.3% 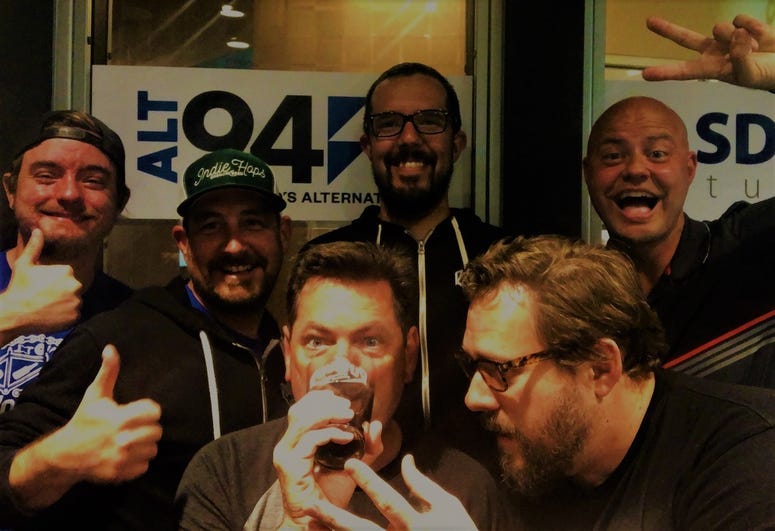 Now, if you’re looking for other Rouleur beers that we (ahem) MEANT to feature on the show, here are a few readily available recommends that you can find around town on draft and on the shelf at your friendly neighborhood Trader Joe’s. If you can’t find them—just ask! Beer managers want to know what you’re willing to buy!