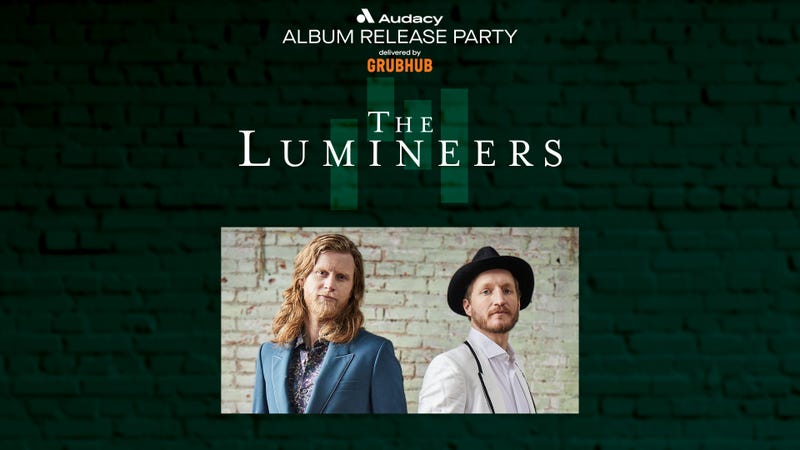 We're celebrating the arrival of The Lumineers' brand new album, BRIGHTSIDE, with a special Audacy Album Release Party delivered by GrubHub, recorded in the sand and surf of Ft. Lauderdale, Florida during our 2021 Audacy Beach Festival.

Already listed as one of our most anticipated albums of the year, The Lumineers' fourth studio album BRIGHTSIDE boasts nine new tracks, including the latest fan-favorite "BIG SHOT," as well as the record's title track. The making of the new offering represents a wildly different approach than what they've done on previous studio records. 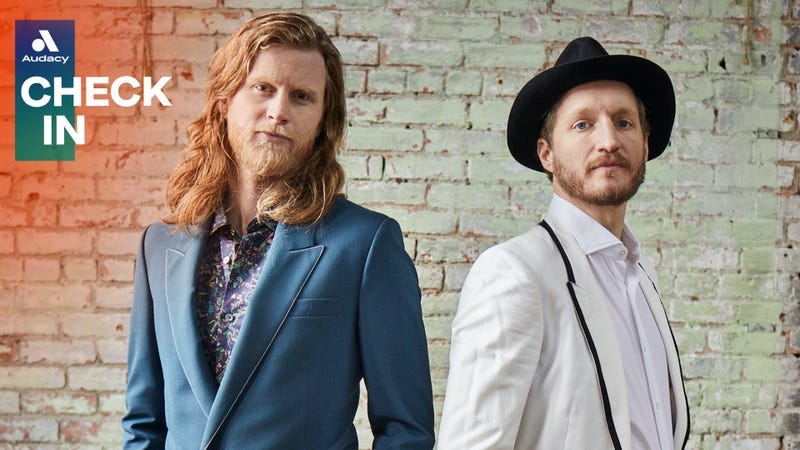 Check In with The Lumineers: 'There was an innocence' approaching BRIGHTSIDE

“The album felt like we were kids playing around, like you were learning how to paint and you had all these new colors,” singer Wesley Schultz told us back in September. “There was an innocence to the approach.”

"We just love this record we made," Wesley admits. "You know, it's not in like, an arrogant way. We just love what we were a part of. That's also kind of unique to this album. I think in the past there was a lot more self-consciousness and this is a lot more -- actually getting goosebumps from our own music or shedding tears listening back to some of the mixes."

"I'm really excited for people to hear it," Schultz says, "and hear a kind of different side of us." 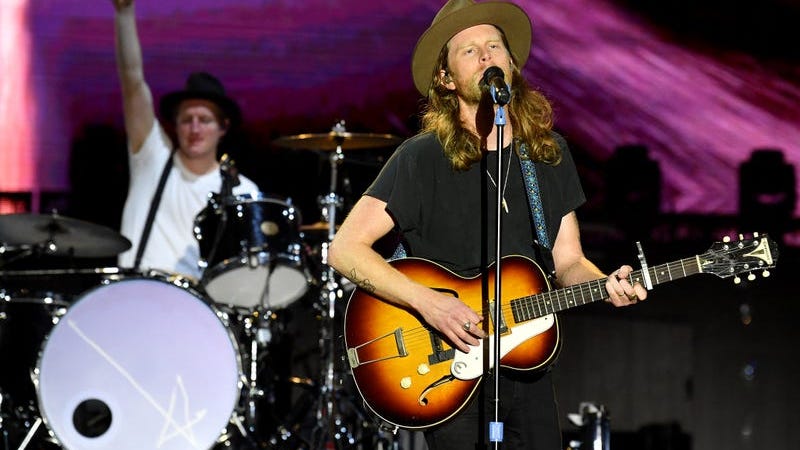