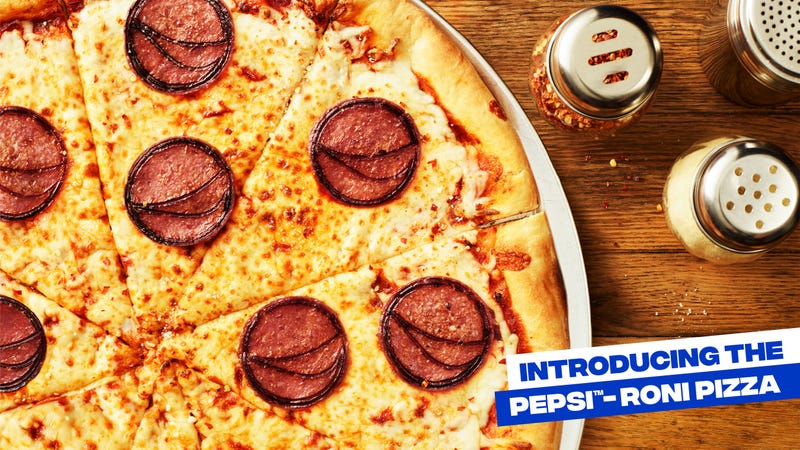 DETROIT (WWJ) -- Most people can agree that pizza and pop go well together -- but what if the sugary beverage was already infused into the pepperoni?

Pepsi has announced Wednesday that it's teaming up with the Culinary Institute of America Consulting for a new pizza and Detroit is one of the cities testing it out.

The pepperoni on the pizza is infused with Pepsi, which the company says gives the topping "rich caramel notes and brown spices with the citrusy pop of Pepsi cola."

The unique topping recipe includes a Pepsi® Zero Sugar reduction instead of the water typically used in pepperoni preparation. The company says this layers the sweet and citrus zests of Pepsi with the standard spice blends found in pepperoni.

"The concept is quite simple. Pepperoni brings a smokey spiciness and the Pepsi adds a citrusy sweetness," said David Kamen, Director of Client Experience for CIA Consulting. "It's an intriguing combination we think pizza fans will be excited to try."

As for where you can try it out in the Motor City, the pizza will be available for a free sample on Friday, May 27, between 11 a.m. to 4 p.m. at the Green Lantern Pizza in Berkley. 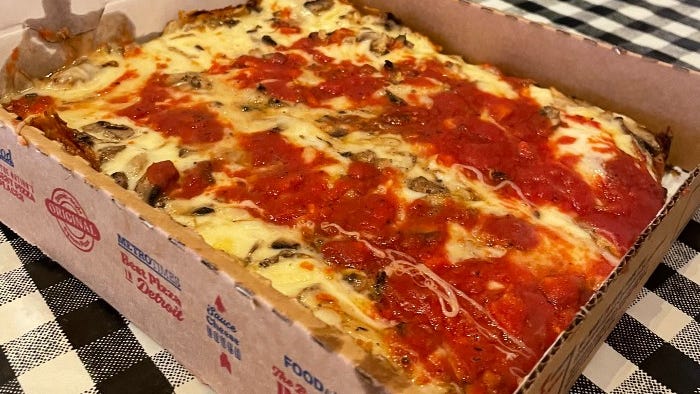 What exactly is "Detroit-style pizza" — And what makes it so good? 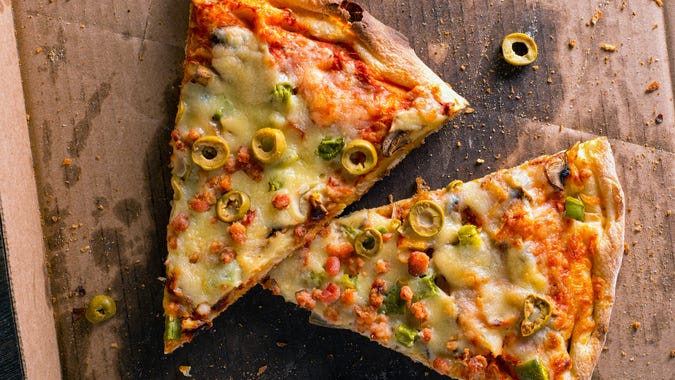 Michigan man arrested, charged with assaulting his wife because pizza was cold