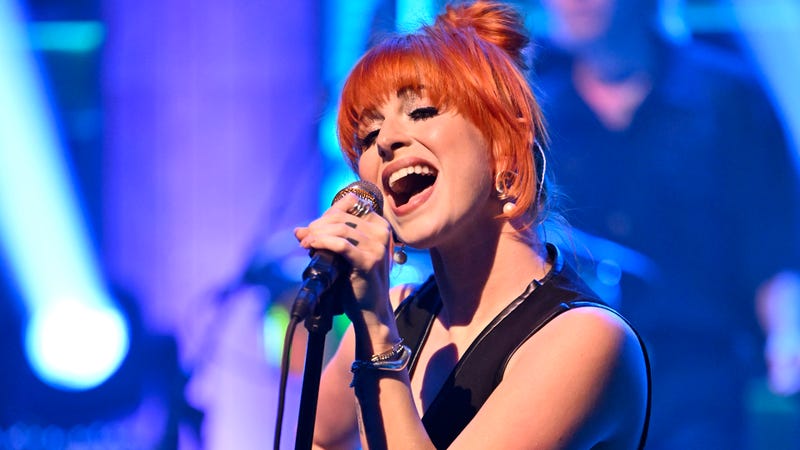 Following the announcement that a brand new album and tour would be arriving in 2023 and the release of their first new single, the forthcoming album’s title track “This Is Why,” Paramore singer Hayley Williams and drummer Zac Farro join KROQ’s Klein & Ally to catch fans up on all the buzz surrounding the band's epic return after a five-year break.

Out of the gate, Hayley admits the band as a whole felt some pressure with the new project, "especially because a lot of people discovered our band after we took the time off -- which we kind of just did because we were touring since we were teenagers." Now, with a resurgence in the interest of Alternative music and the fact that some fans may only remember Paramore from "Misery Business," Hayley realized this was the time to remind fans. Aside from the three albums they've released since then, "we're on a whole new tip that we're trying to explore," she says. The band, Hayley adds, also felt the pressure of staying loyal to "maybe a projection of us versus who we feel that we are today... and I feel like we somehow gathered up all the experiences and all the things we've learned and kind of alchemized it into something new. It'll be cool to see what new and old fans think." 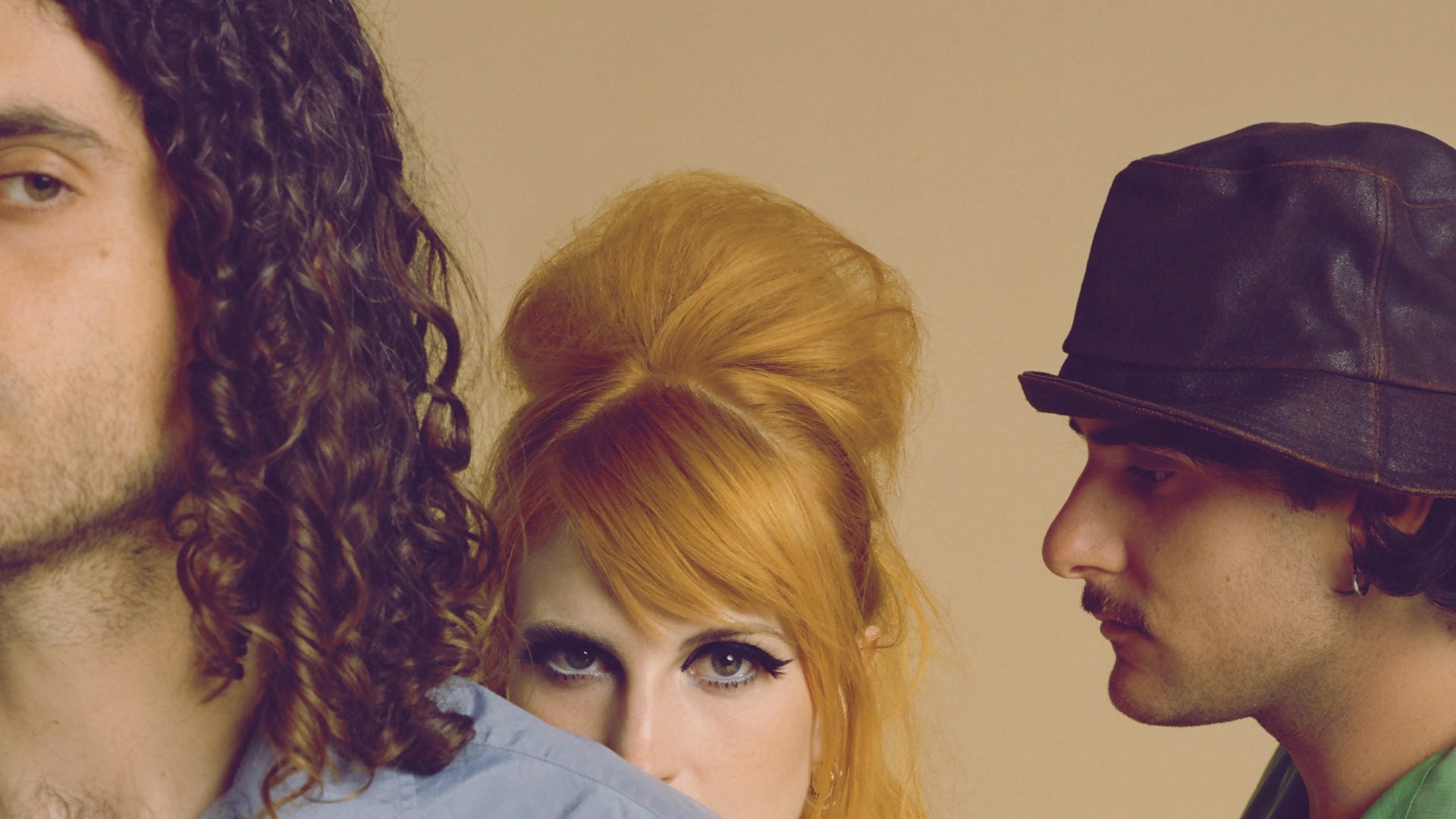 The break is now officially over, with tour plans set for 2023, as well as two opening slots on Taylor Swift's upcoming Eras tour. "It's been a very weird four years and we're all back out into the world," Hayley says, and now is the time to be considerate of other people's struggles. During shows this year, she remembers seeing fights break out in the crowd and having a visceral reaction of, "you're alive at a show with people and you're singing along... and you're just here fighting with someone you never have met before. That just seems super sad. I think we beat each other up on the internet enough, let's just have a pure moment for five seconds."

Leading up to their album release day plans in February 2023, Hayley and Zac shared a story about their last release day getting drunk and giving each other tattoos. This time around, they're thinking henna may be the way to go. They are however planning some more interactive opportunities with fans, as well as shows and experiences to celebrate with people all over the world.

One notable moment that Hayley mentioned regarding their new music came from Justin Hawkins of The Darkness in his review of “This Is Why” on his YouTube show. "Up until very recently, we did not feel like we were a ‘cool guy band,’ like a band that a lot of artists were excited about or into," Hayley admits. "We had our own friends from our little world and our little scenes, but something has happened. We’re really grateful, I feel like we’re able to meet a lot more artists... There’s been a lot of really cool appreciation from other artists. Matty from The 1975 sent a really sweet message to me and, I actually didn’t even tell you yet, to the guys… really encouraging. "

Check out the full interview with Hayley Williams and Zac Farro of Paramore above, and stay tuned for more conversations with your favorite artists right here on Audacy.