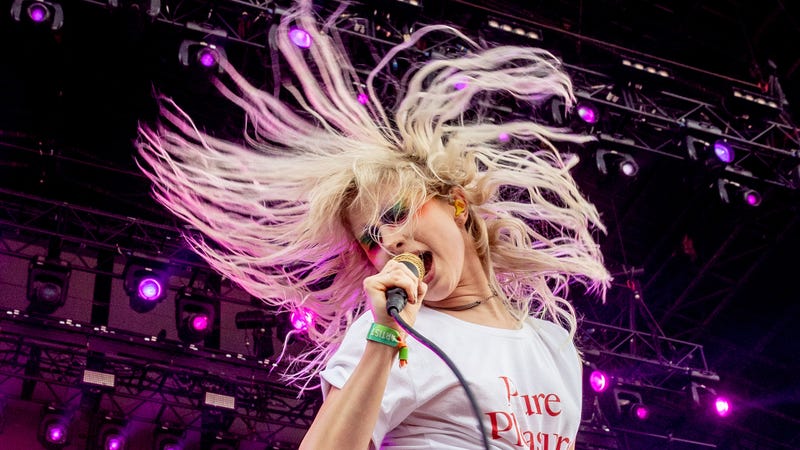 Paramore is not only making their triumphant return with new music and a Fall Tour; the band is also bringing back one of their most beloved hits four years after deciding to put it on the back burner because of lyrical content.

Fans will certainly remember that back in September of 2018, Paramore decided to shelve arguably the band's biggest hit, 2007's RIOT! track "Misery Business," amid discussions about the lyrics, "Once a whore, you’re nothing more/I’m sorry that’ll never change,” as the #MeToo movement began to take shape. Before performing it for the last time at a concert in Nashville. singer Hayley Williams stated, "This is to every bad decision that led us here. This is to all the embarrassing things we might have said. But we owned up to it, and we grew." 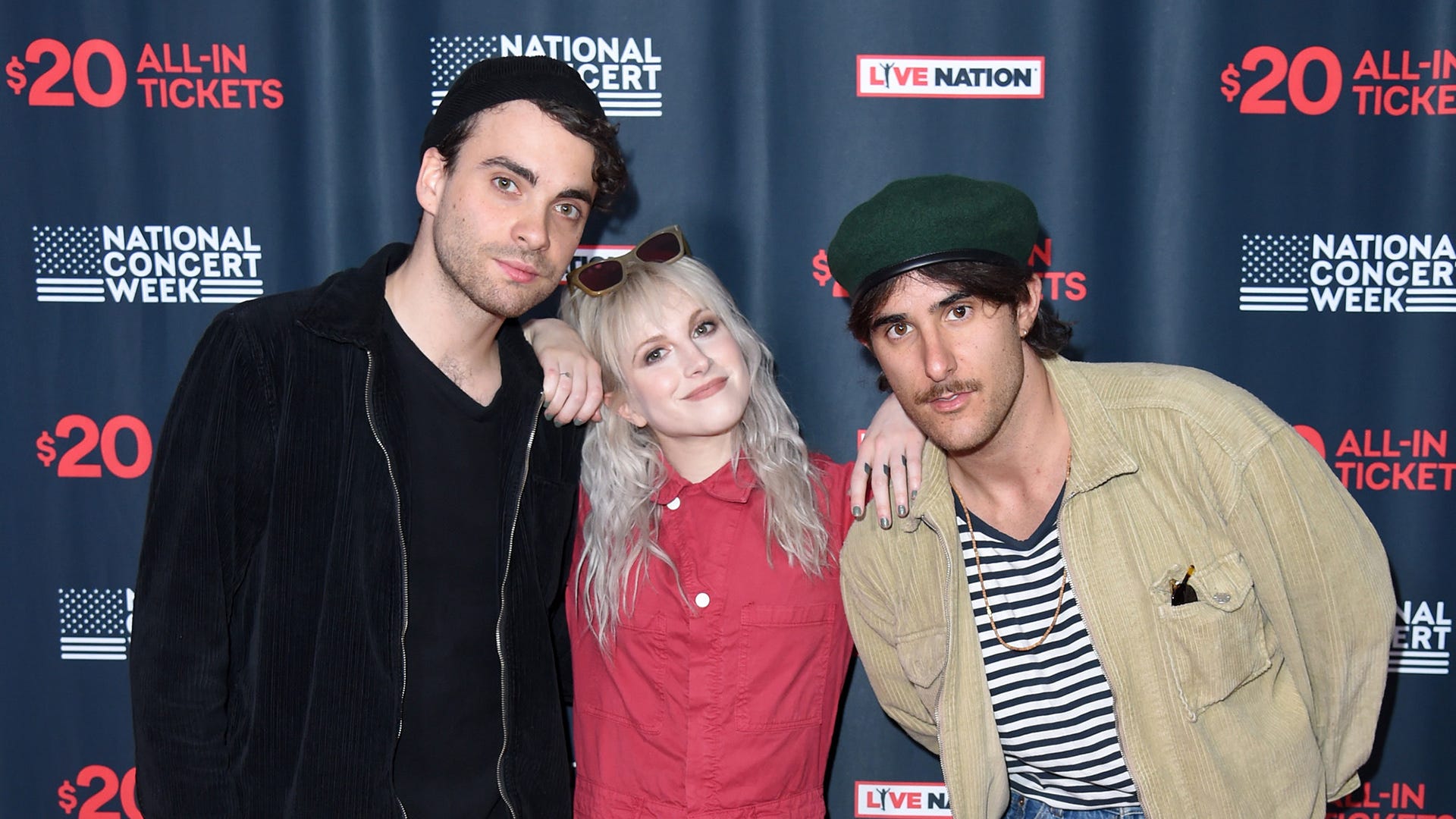 Paramore on new music and why they took a break: 'We realized nothing is worth risking our health'

After a much-needed break the band has officially returned to the road -- with brand new material mind you -- and at the first stop on their Fall Tour in Bakersfield, CA on Sunday, October 2 it looks like they're breaking out some oldies-but-goodies in their setlist.

“F*** it,” Williams told the crowd before launching into their first performance of “Misery Business” in over four years, and they absolutely obliged as you can see in this fan-shot footage. She even let a concertgoer grab the microphone to sing the chorus!

“Four years ago, we said we were gonna retire this song for a little while, and I guess technically we did,” Williams told the crowd. “But what we did not know was that just about five minutes after I got canceled for saying the word ‘whore’ in a song, all of TikTok decided that it was ok. Make it make sense.”

Hayley added, "If you’re cool, you won’t call a woman a whore," and asked, “We can all learn from ourselves, right? Just for the record, 90 percent of you said ‘whore’ tonight. That's all I'm gonna say. I’m not gonna preach about it. I'm just gonna say thank you for being nostalgic about this because this is one of the coolest moments of our show and it's very nice to feel like there’s a reason to bring it back that’s positive."

Other surprises during Paramore's tour-opening set included the live debut of their newest single, "This Is Why," Hayley's solo track "Simmer," and drummer Zac Farro singing on their cover of HalfNoise's "Boogie Juice." 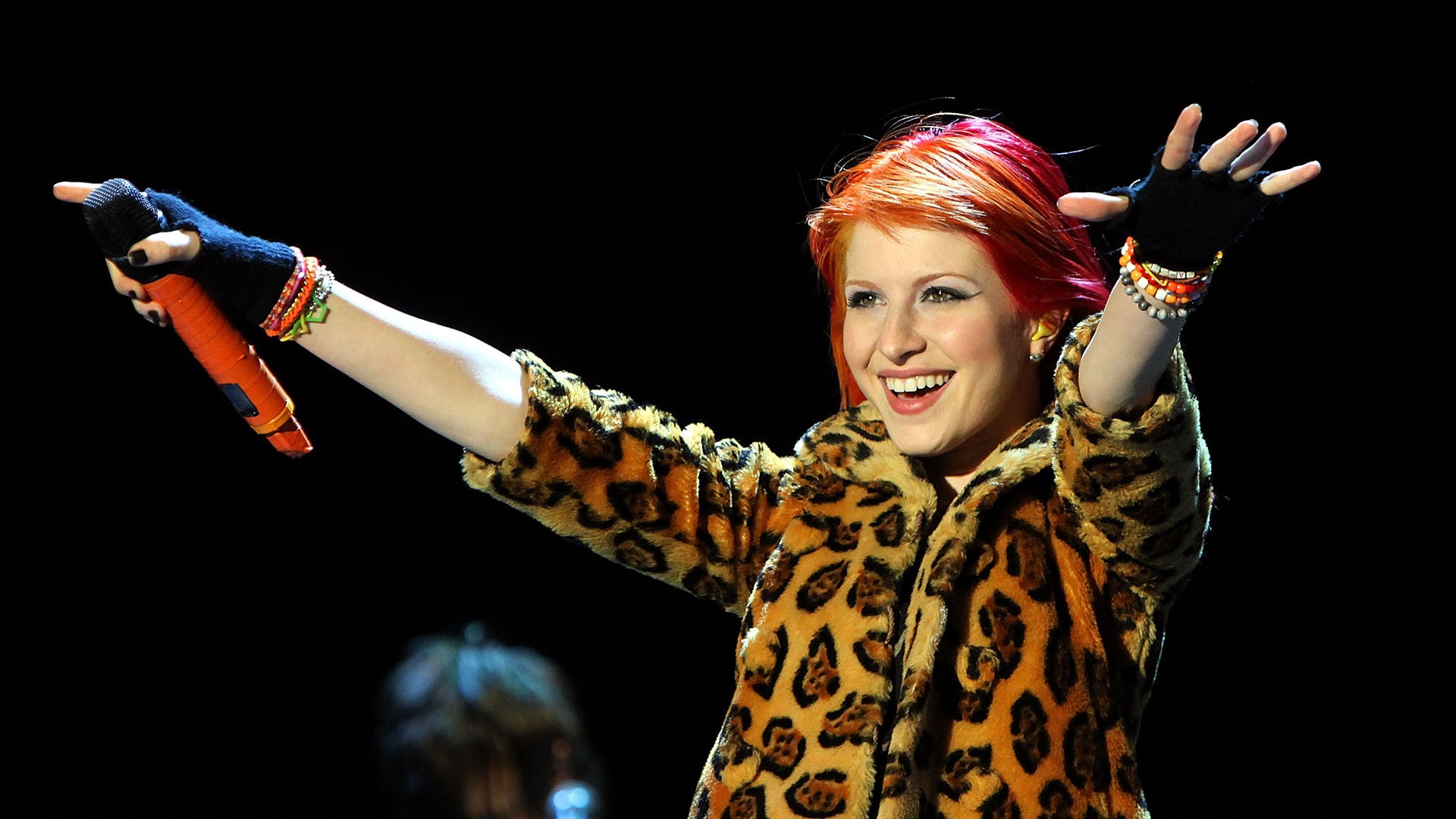 Check out the full October 2 setlist below. Paramore is next scheduled to perform on October 4 in Magna, UT at The Great SaltAir; Click HERE for a full list of upcoming dates.

Paramore: October 2, 2022 -- Bakersfield, CA
This Is Why
Brick by Boring Brick
Decode
Caught in the Middle
That's What You Get
Ignorance
Forgiveness
I Caught Myself
Pool
Misguided Ghosts
Simmer (Hayley Williams track)
Ain't It Fun
Boogie Juice (HalfNoise cover)
Rose-Colored Boy
Told You So
Misery Business
Encore:
Still Into You
Hard Times