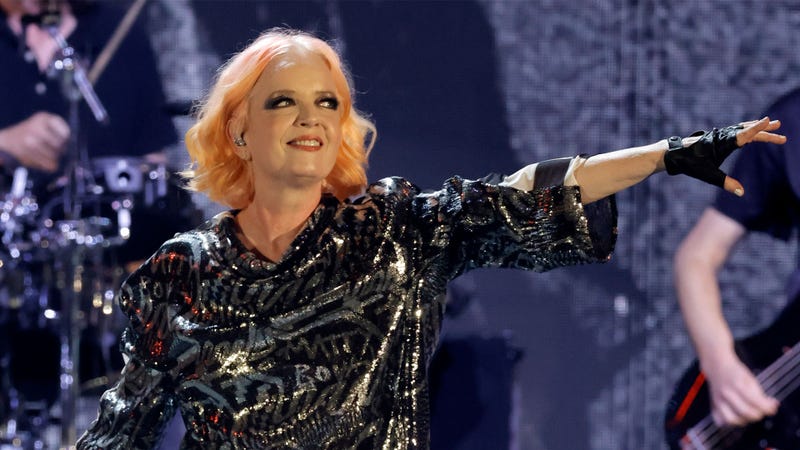 Recalling that fateful day back in 2016, when she fell off the rotating KROQ Weenie Roast stage, Shirley shared that in the very near future she plans to rectify the ongoing pain the incident has imposed on her.

“This photograph was taken minutes after I fell off a rotating stage at the KROQ weenie roast back in 2016 where I badly injured my right hip,” Shirley started of her caption alongside the described pic. “Over the last 6 years it has caused me so much pain and impairment that my doctor has advised me to get a new hip. I am scheduled for surgery in the very early new year and I simply cannot wait. Meanwhile, all of you who have been concerned at the sight of me using a cane, be rest assured that all will be well in a matter of months.”

To close out her caption Manson wrote, “I look forward to touring again with a healthy body. The last two years have been very difficult for me indeed. So watch out everyone. I will be in rude health before you know it and like a phoenix , I will rise again……”

Check out Shirley's post above and a clip of her stage slip below.