State Champs' Ryan Scott Graham dropped by the KROQ studios in Los Angeles to talk with Audacy's Kevan Kenney Radio about the band's latest single, their forthcoming album, and reveal an awesome cover song to look forward to.

Listen to your favorite music now -- curated for fans, by fans -- on Audacy's Punk Party, Emo Kids, and more!

Albany, NY's State Champs have been a part of the Pop-punk game since 2010, putting in time on the 2013 Warped Tour, dropping a number of EPs and albums in that time, with bassist Ryan Graham joining in 2014. Now, with the resurgence of the genre in popular culture, it's a pleasure to have the band be a part of the action once again. Check out their new video for "Everybody But You" below.

"You know, it's funny, I showed my girlfriend this song as soon as we finished it and she was like, 'I have the clearest vision of what this is supposed to be... it's gotta be a teen movie.'" Ryan says regarding the video. "We put our heads together and we made it happen... lil aaron, thank you for hosting us! We trashed aaron's house, PBR sent us a ton of beer -- we just had a house party -- it was a blast!"

Aside from the new record on the way, Ryan revealed that the band has just finished recording a cover of the blink-182 classic, "What's My Age Again," that will soon see the light of day. "I don't think anybody really knows that yet... we definitely took some State Champs liberties with it," Ryan admits. "We kept it pretty true just because it is such an iconic and incredible song, but I was really excited. I never was a really huge blink fan until recently, so it was really exciting for me to dive in and be like, 'man, this is what makes this song really, really great.'"

State Champs' Kings Of The New Age will be available on shelves and streaming services on May 13. Watch the full interview above, and stay tuned for even more conversations with your favorite artists on Audacy. 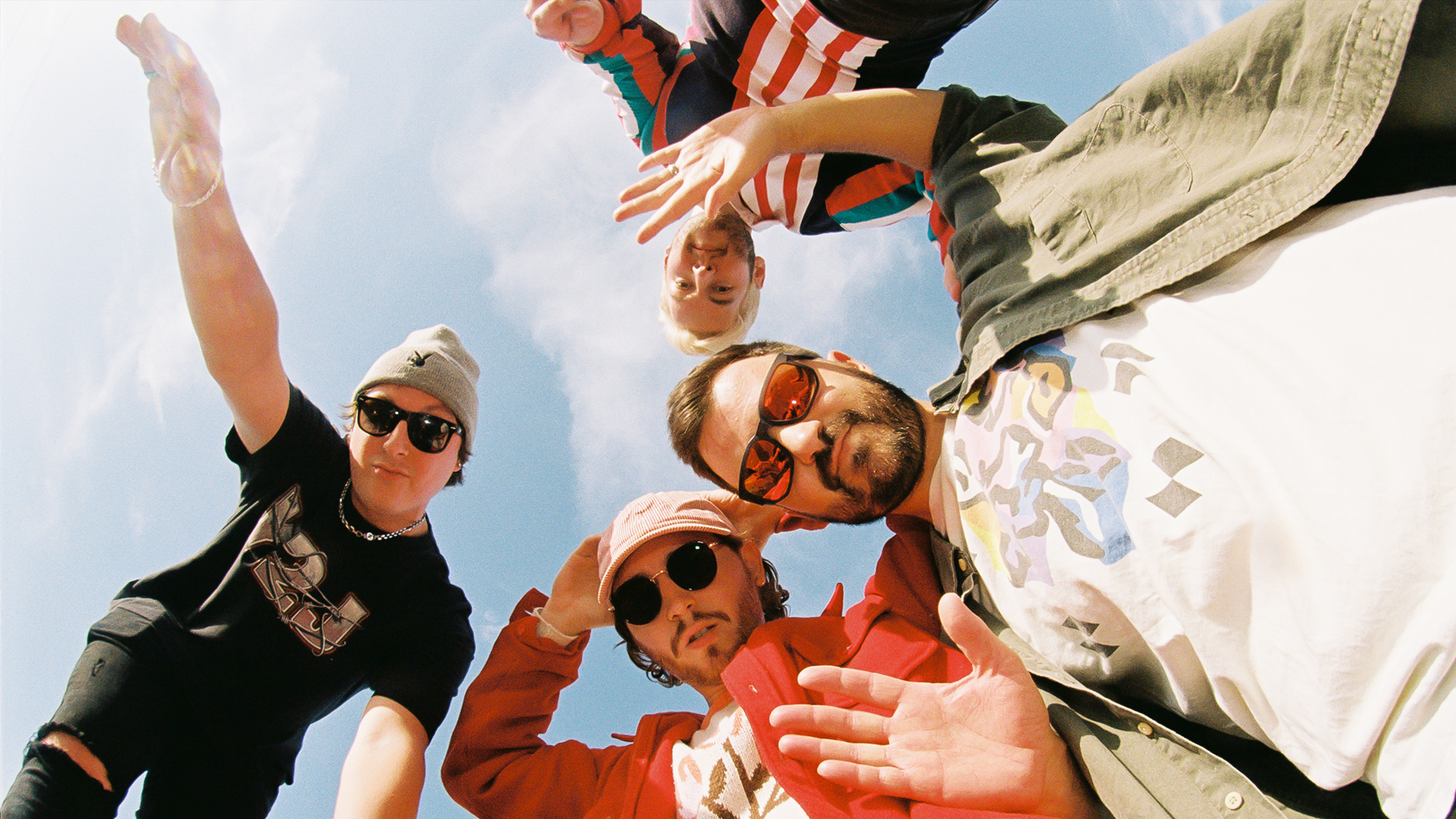 Emo Nite: State Champs on being the 'Kings of the New Age' and not being sorry about it