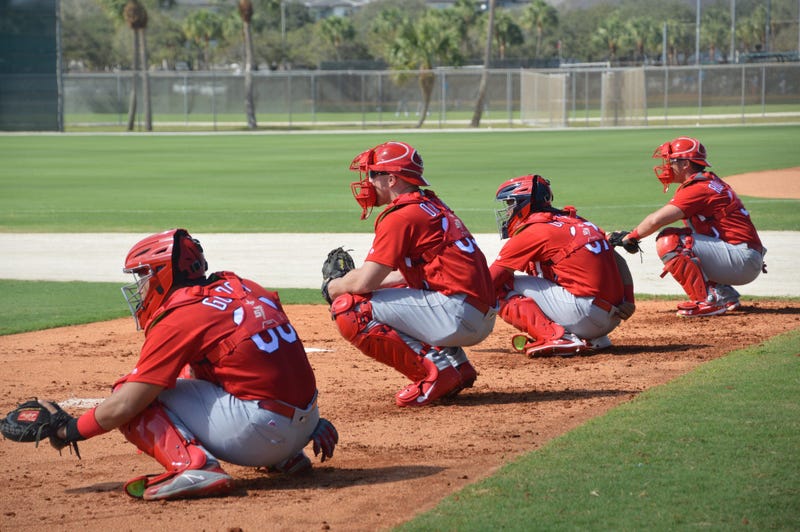 NEW YORK (1010 WINS) – This week started off quiet, but two winter storms are brewing, one of which could drop up to a foot of snow on parts of the Northeast this week into the weekend, AccuWeather says.

The first system will bring lighter snow with an icy mix of rain Thursday night into Friday morning, according to AccuWeather. 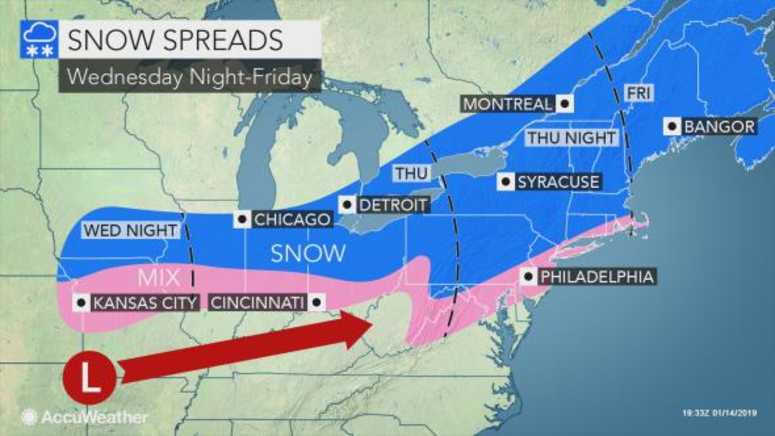 This first storm is fast-moving but has the potential to bring a few inches of the white stuff to parts of our area, though the exact track remains unclear.

Slick roads are possible for the Friday morning commute before temperatures rise into the lower 40s by afternoon.

AccuWeather says the more potent system arrives Saturday, when temperatures will drop and clouds will increase during the day.

The snow is expected to move in later on Saturday and could bring up to a foot of snow to the Northeast, including inches or more of snow to the tri-state.

The track of the storm is still taking shape, but it could have major impacts for our area, including air and road travel. 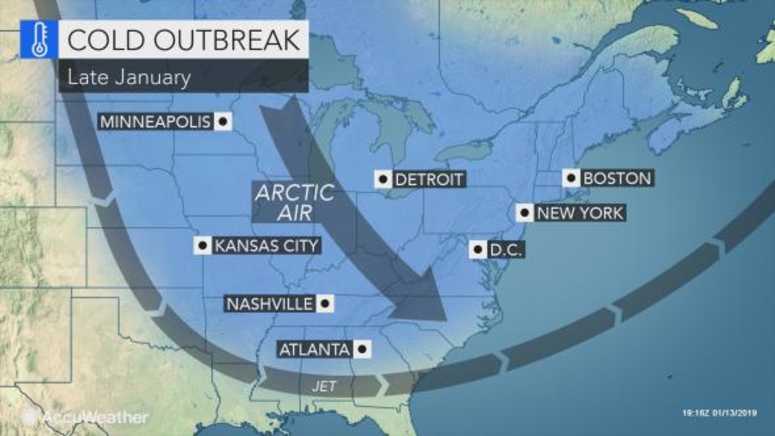 After the weekend storm, Arctic air is forecast to envelope the eastern U.S. with freezing temperatures.

Abnormally cold weather is expected for the latter part of January into February, AccuWeather says.