Costume designer Ruth Carter has always been artistic. She even recalls drawing and pretending to knit with two pencils as a child.

"I remember drawing Mary McLeod Bethune and the teacher thought it was good and she'd put it up on the bulletin board along with all of our Black History Month offerings and things, so I was always that kid that liked to be creative," she said.

Carter channeled that creativity and turned it into a career in costume design spanning more than three decades. She has worked on over forty films including "Malcolm X," "Selma" and "Do The Right Thing." In 2019, she made history becoming the first African American to win the Academy Award for "Best Costume Design" for her work on "Black Panther."

"It was surreal, honestly," Carter said. "When I got to the top of the steps and I looked at the Oscar, I just took a big deep breath for a second."

She says it was so meaningful to make history with the honor. 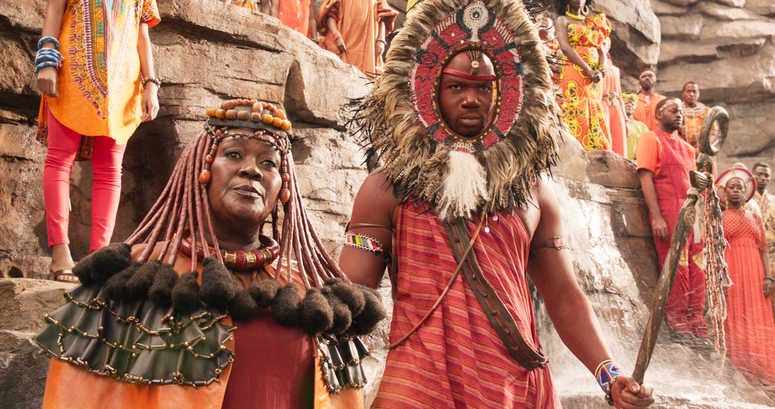 "It means so much to me and I think it means a lot to others that the person not only that did a great job on 'Black Panther,' but also the person who had so many films that meant so much to the African American cinema culture [and] history [won]," she said. "People tell me all the time that they grew up looking at my films and they didn't know that I was connected to so many of the ones that they loved. So in totality, that means that the win was extra special for those years that I worked hard, but also for those who have been watching my films, and I became the first one. It feels really good and it feels like an honor and a duty that has been fulfilled."

Carter worked tirelessly on "Black Panther." She researched the ancient tribes of Africa and learned about how they crafted their traditional costumes. She says it was important to get it right for the fans.

"We wanted to bring this Black Panther into Wakanda and show this Wakanda that people knew about from the comics...so the responsibility to get it right, for me at least, it was an overriding feeling, that every day I woke up ready to go at 4:30 a.m. and didn't stop until late when I laid my head down," she said. "I felt committed to that. Committed to bringing it to the people in the way that they wanted to see it." 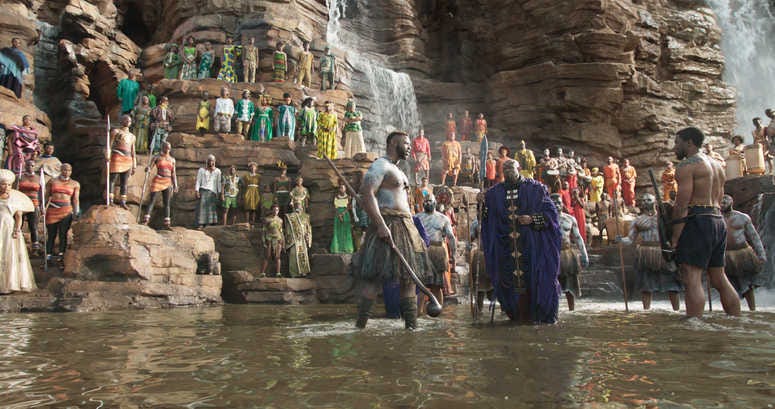 For Carter, working on the film meant using a lot of technology, including 3D printing.

"It was quite intimidating to begin and I thought what does this mean being on a Marvel film?...Am I supposed to be different? Am I supposed to know about all these different things? What I found is that there are some different practices, the way that you create a superhero suit and the different techniques involved...but the bottom line is artistry in all of it," she said. "There is artistry and there's decisions about the art, and that I'm used to."

So Carter went ahead creating the costumes for which she won her first Oscar, and she says the historic win sends a message. 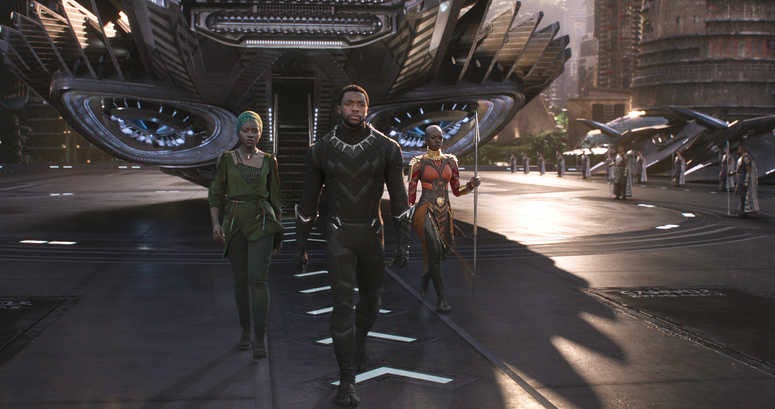 Today Carter keeps her Oscar on the coffee table in her living room.

"I can have some friends over and we can sit around and toast with the Oscar," she said.

But will she be the costume designer for "Black Panther 2?"

"I hope so," she said. "I haven't signed a contract but I felt very confident when I heard that they were going to do a second one."

Carter says she would "love to put the winning team back together."