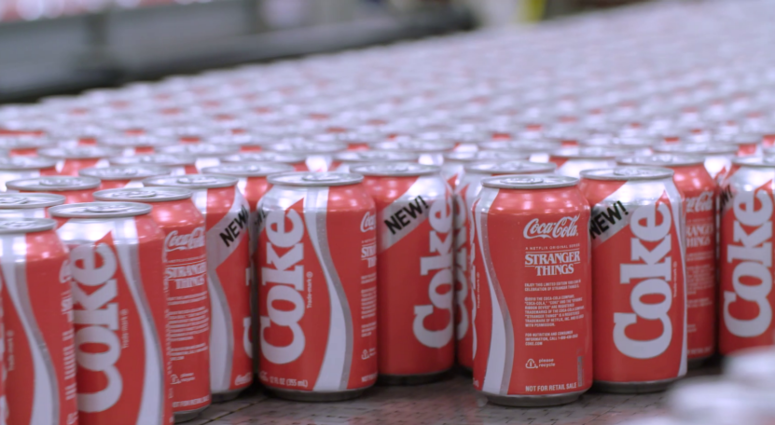 (1010 WINS) -- The once-maligned New Coke is returning to the fore, thanks to Coca-Cola and "Stranger Things."

New Coke, which originally appeared in 1985, was such a disaster, as consumers clamored for the return of the original, which came back after just 79 days.

Netflix and Coca-Cola are bringing it back, though, in honor of the return of "Stranger Things," whose third season is set in 1985.

The company is bringing back New Coke for a limited run, hoping nostalgia provokes more interest than the product originally accrued.

Coca-Cola had to dig deep into its vaults to rediscover the formula for the failed concoction.