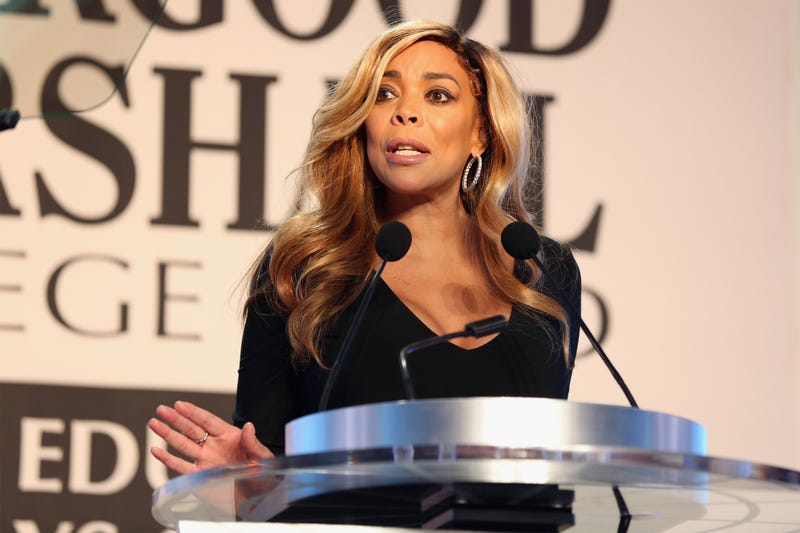 The talk show host who is back on the air after a brief hiatus from health issues said she's been living in a sober house.

The 54-year-old Williams told her audience Tuesday that she was sharing her story because she's "a very open and truthful person."

Williams fought back tears when she was talking to the audience. She said she had struggled with cocaine in the past and never never sought treatment, but was able to stop.

She also discussed rumours that her marriage was in trouble and said she is very much in love with her husband.