His remains were finally found, and DNA confirmed his identity last summer.

Marla Andrews was just 29-months-old when her father went down. On Friday, she stood graveside as he was laid to rest in Arlington National Cemetery. 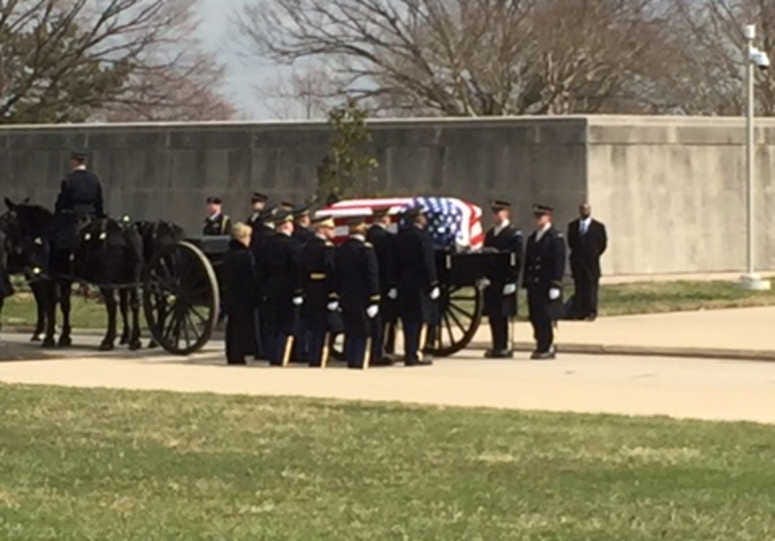 In October, she spoke to 1010 WINS about hearing the news that her father had been found.

"It was a real shocker because they called me in August of 2017, and at first I thought it was a sham, someone trying to sell me something," she told City Views with Sharon Barnes Waters.

Michael Mee, the Identification Chief for the Army's Past Conflicts Reparations Branch brought Andrews artifacts and a formal report on how her father was accounted for.

"He had pictures, he had actual objects to show me, there were certain things he had to describe in terms of the process and procedure of the next stage of burying him at Arlington Cemetery," she said. 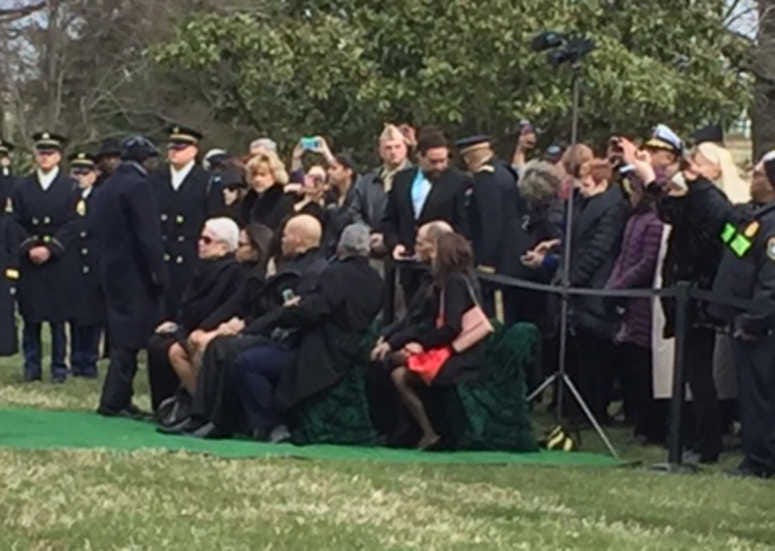 In total, more than 900 black pilots were trained at Tuskegee Army Air Field, a segregated base in Alabama, during World War II.

The Tuskegee Airmen took on combat roles flying patrols, strafing missions, and bomber escorts in North Africa and Italy -- they flew planes with tail sections painted red. The pilots came from across the country fighting racism at home, and the enemy overseas. 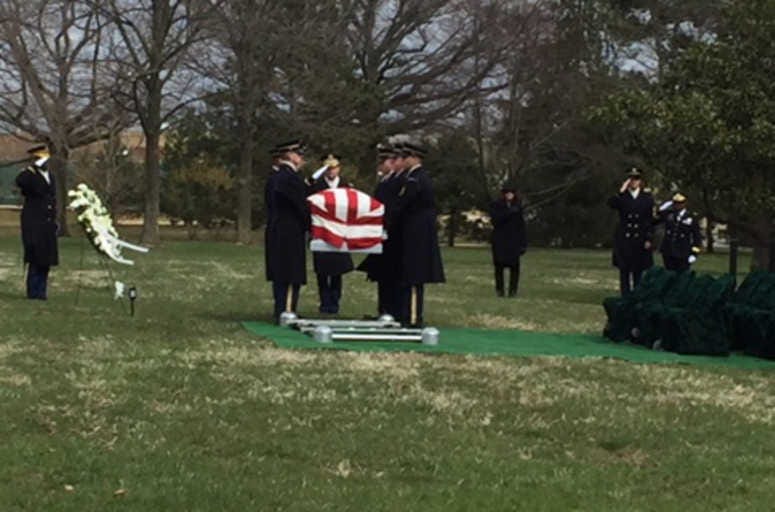