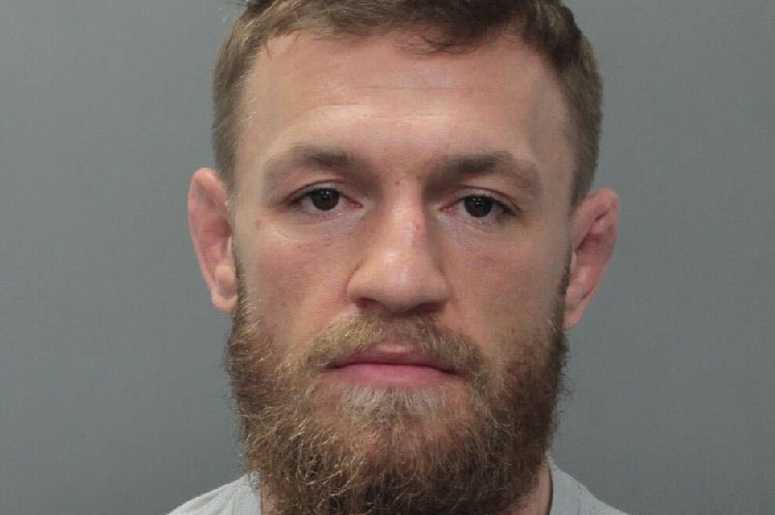 (1010 WINS) -- Rabblerousing UFC star Conor McGregor was arrested Monday night in Miami Beach after police said he smashed the phone of a fan who was snapping photos during the early-morning hours.

The Irish mixed martial arts fighter, 30, was charged with strong-armed robbery and misdemeanor criminal mischief, according to the Miami Herald.

According to police, McGregor destroyed the phone around 5 a.m. outside the Fontainebleau hotel, home of LIV nightclub, as the man was taking photos. McGregor allegedly slapped the phone out of the man's hands and stomped on it multiple times.

McGregor was booked at a Miami-Dade jail on Monday night. He posted bond and was released.

McGregor has been in Florida for the past few days with his girlfriend, Dee Devlin, and their son, Conor.