It’s that time of the year again, when thousands of floral headband-wearing concert goers trek out to the California desert to stare at their phones while a vast array of live musical acts take the stage at Coachella.

The 20th anniversary of the festival will feature headliners Ariana Grande, Childish Gambino and Tame Impala, over two weekends on April 12-14 and 19-21.

Before you head out to dance, party, and Instagram the days away, put down the culturally appropriative outfits, and check out these seven must-have items to make this year’s Coachella the best one yet.

This is the desert, so all that wind blowing is not from the Beyoncé fans alone. When the dust and dirt come barreling at your face, the bandana will be your best friend. Covering up your nose and mouth also assures you don’t end up in the health tent and relegates shortness of breath to watching Ariana’s performance. 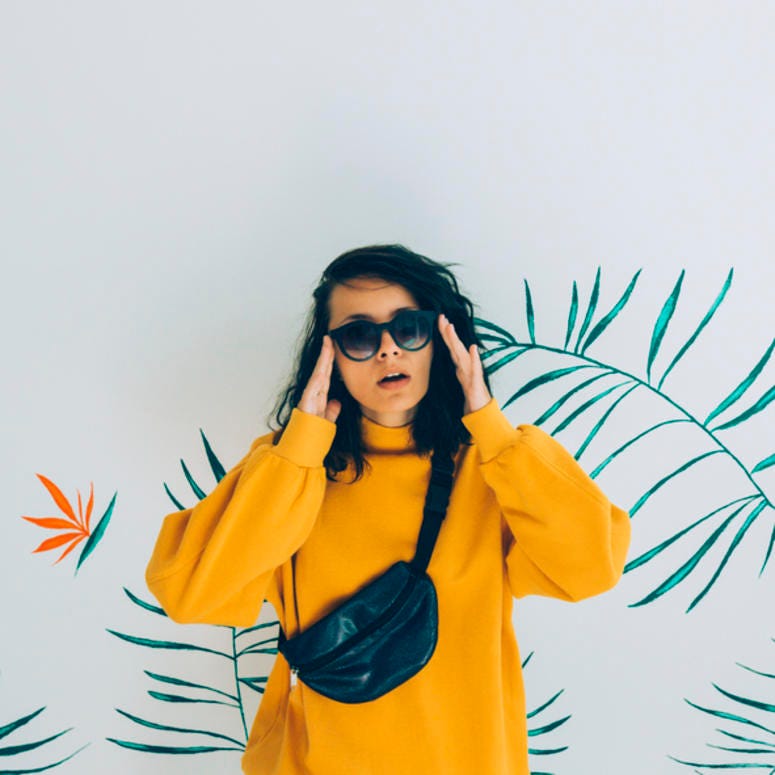 The ‘80s nerd accoutrement has been a hipster staple for several years now. And there’s no better way to hold on to all of your possessions in one easily accessible & unironically trendy package.  Besides, it allows for all those awkward hand gestures during the EDM sets. 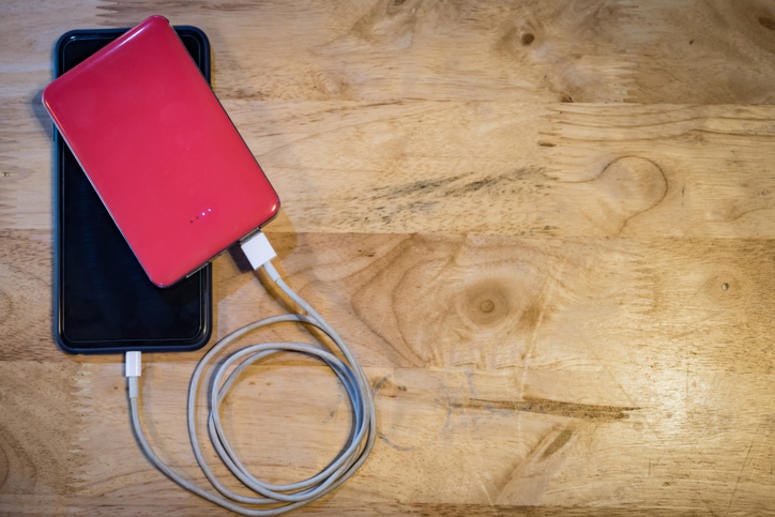 If you want Coachella to give you life, then you best back up that battery life. Don’t let all those perfect Instagramable moments slip away just because your phone is down to 2%.  And since no one wants to be battling the masses for an outlet at one of the free charging stations, a portable battery charger is your best friend.   So, go ahead and Snap that video of Childish’s surprise guest with ease. 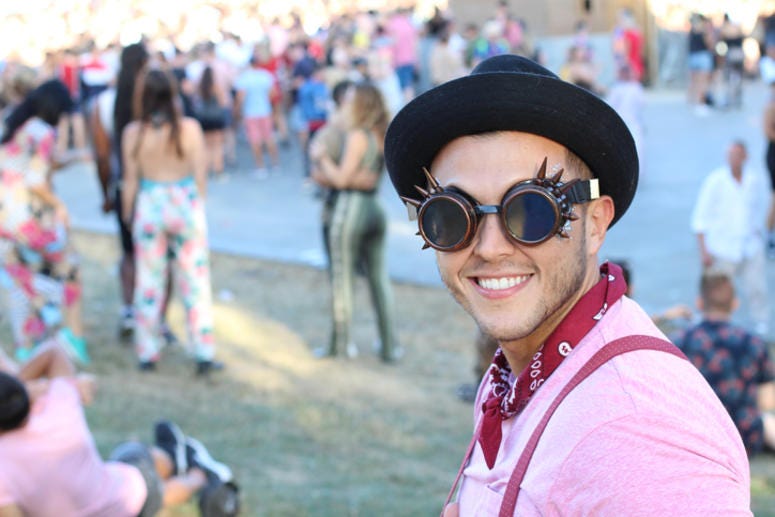 Your future’s so bright, you gotta wear shades! Whether its classic aviators, Matrix-inspired tiny sunnies, or giant shield blu blockers, sunglasses are not so much an accessory as they are a requirement at Coachella. 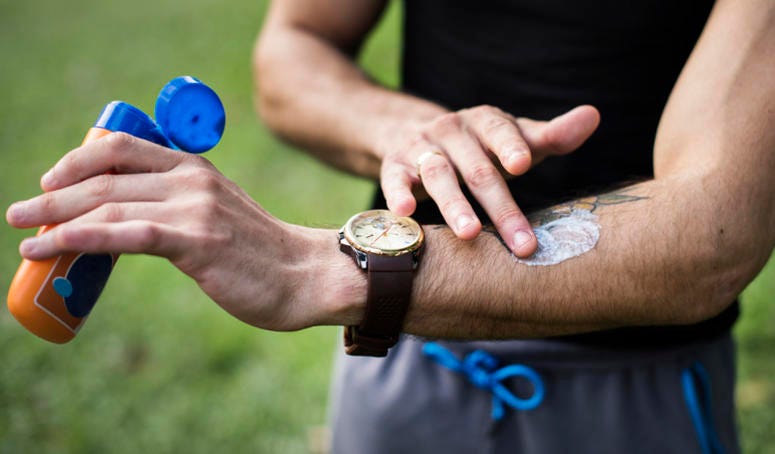 For three days in the blazing sun, this is a no-brainer. Slather on the SPF 30 or above and rock that crop top knowing you won’t be feeling the burn, regardless of political affiliation. 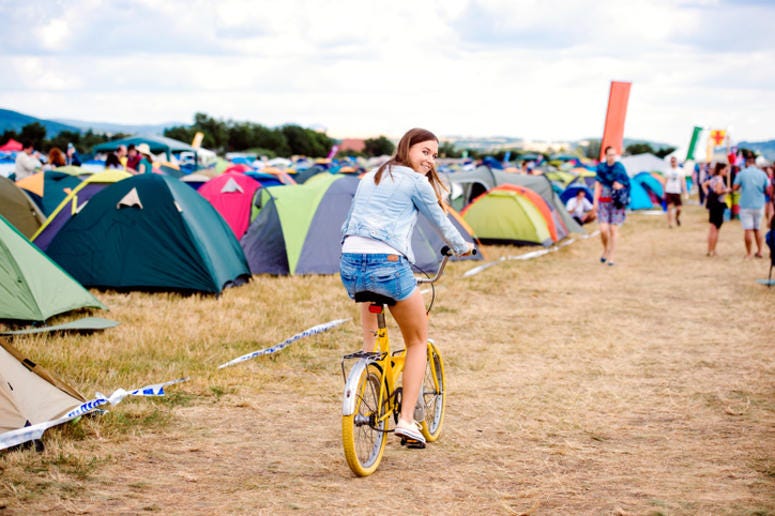 When the sun goes down the desert can get downright cold.  So, grab a hoodie, flannel or ‘90s pashmina and tie it around your waist until the big chill hits. 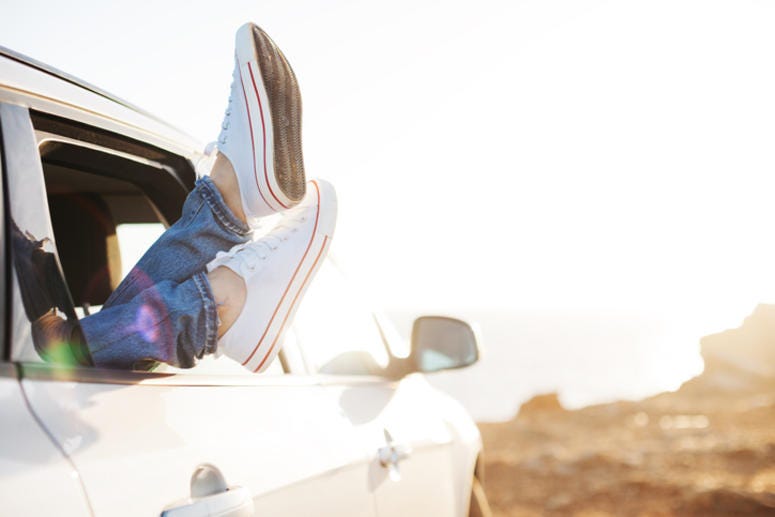 Keep the open-toed shoes, 4-inch boots and flip flops at home. Remember, you’re going to be traipsing through dusty fields to get to the seven stages, so do your feet a favor and wear comfortable sneakers. Luckily, there are plenty of cool sneakers and slip-ons out there to make sure your toes don’t blister in the sun.