Sunday June 21 is Father’s Day and a perfect time to get a playlist together to honor the man that has been there for you since the beginning.

Many artists have created songs detailing the joys of fatherhood, missing their dearly departed dads, or even butting heads with the most influential male figure in their lives.

Here are seven daddy-centric jams that are rooted in love for fathers.

Song for Dad by Keith Urban

The Country singer is not afraid of turning into his father as he sings about being proud of their similarities. “And I only hope when I have my own family, that every day I see a little more of my father in me.” The loving song appears on Urban’s 2000 album Golden Road. Urban’s father passed away in 2015. 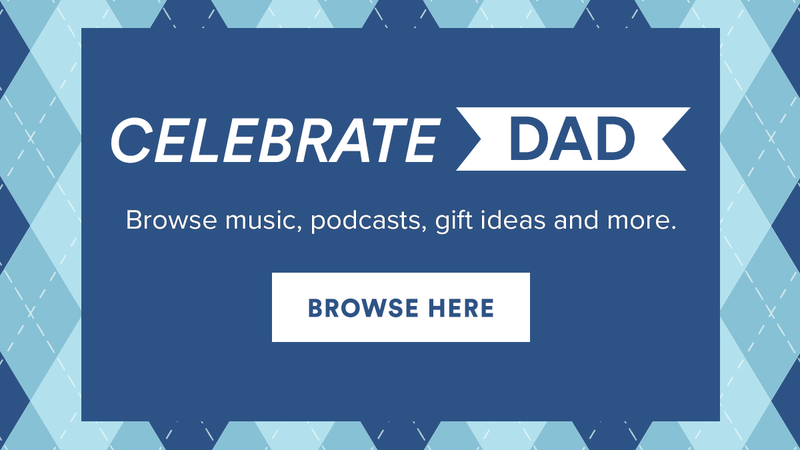 I Learned From You by Miley Cyrus and Billy Ray Cyrus

What better way to create a song about your father than alongside your father? Miley Cyrus and Billy Ray Cyrus teamed up in 2006 to drop this relatable, father-daughter track on Hannah Montana's self-titled album. Sure, it takes you back to the teen pop, Disney Cyrus days, but the lyrics are still very touching.

My Father’s Eyes by Eric Clapton

Clapton won a GRAMMY for the 1998 sentimental single that was written about the father he never knew. In his autobiography, Clapton added to the song’s emotion by describing how he also tried to draw a parallel with his late son, Conor.  “Where do I find the words to say? How do I teach him? What do we play?,” he sings. “Bit by bit, I've realized, That's when I need them. That's when I need my father's eyes.”

Natalie Cole’s 1991 virtual cover alongside her late dad Nat King Cole not only won four GRAMMY Awards, but also became the the most popular choice for father-daughter dances at weddings for years to come. Unforgettable in every way!

The Queen of Pop spent two weeks at #1 for the controversial 1986 hit that sees her proclaiming her conviction to be a new mother, while still seeking her father’s advice. Madonna pleads: “You always taught me right from wrong. I need your help, daddy please be strong.” She kept her baby and an iconic anthem was born.

Isn’t She Lovely by Stevie Wonder

In the 1976 classic, Wonder coos about the joys of fatherhood as he describes with elation the birth of his real-life daughter Aisha. “Isn't she lovely? Isn't she wonderful? Isn't she precious? Less than one minute old.” Proof there’s nothing quite like a father’s love.