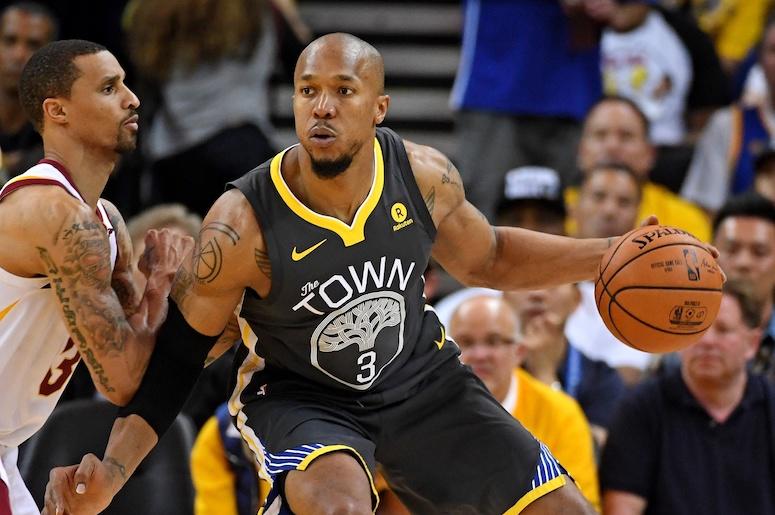 SAN FRANCISCO (95.7 The Game) -- Last June, after the Golden State Warriors secured their second title in as many summers, David West offered one of the most memorable and cryptic lines in recent memory.

The since-retired big man told ESPN’s The Undefeated that people would be “shocked” when they learned of all the turmoil surrounding the team. At least a piece of that puzzle came into focus on Monday: The team reportedly dealt with a team-wide meningitis scare in mid-March.

Zaza Pachulia, then of the Warriors and now of the Detroit Pistons, put the situation into perspective.

"Of course in the beginning, everyone was freaked out," Pachulia said. "But after hearing from professionals, (when) doctors talked to us and the team did all the necessary (things), they responded really well, and right away."