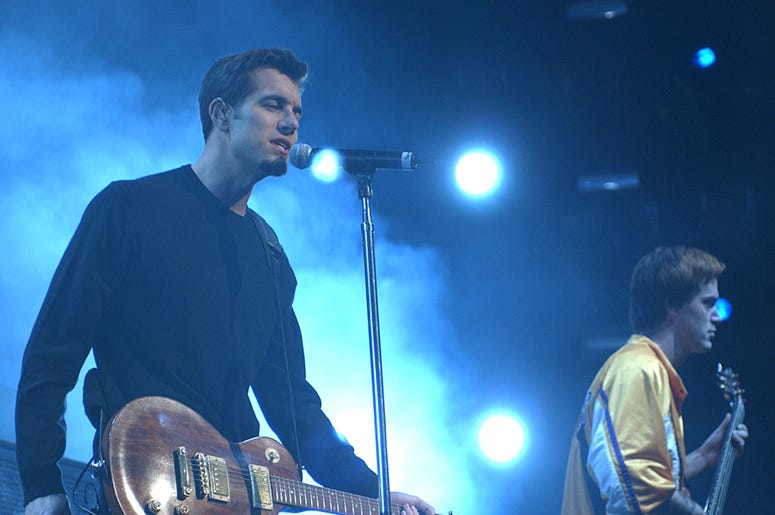 311 has announced a trio of special livestream concerts, during which they'll perform one of the band's albums in full.

"Our summers are usually out on the road, playing shows and connecting with fans through music," says 311 frontman Nick Hexum. "We've been home craving that connection and we've been watching various streams and have been inspired by the technology."

"We're now ready to present live stream shows of our own at the highest level from our newly upgraded studio," Hexum goes on. "Live Streams are now a part of music, both as a performer and a fan. We all love music too much to sit still, so we're jumping in with a concert series on our own platform 311StreamSystem. We can't wait to get back in front of our fans!" 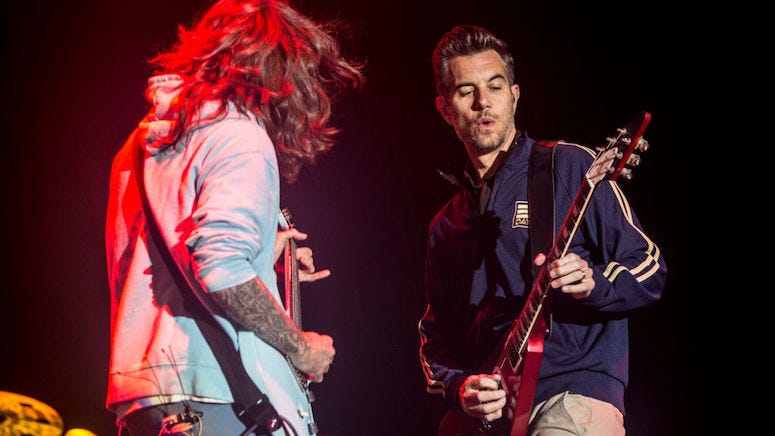