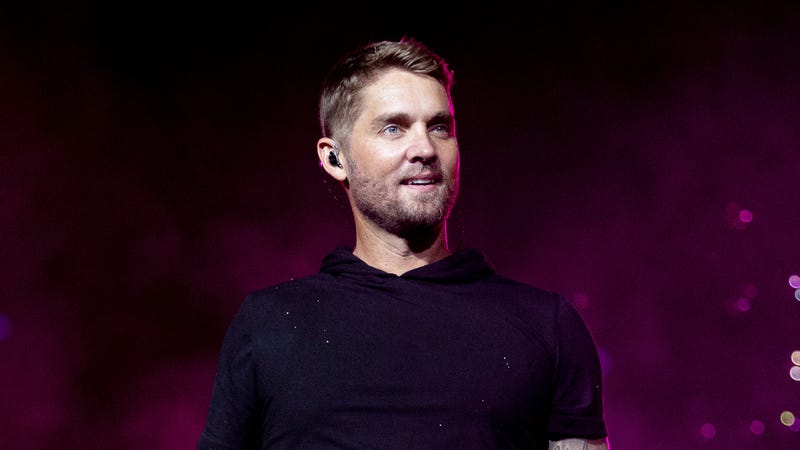 It’s another little “Lady” on the way for Brett Young and his wife, Taylor.

The singer announced his second child’s gender during an appearance on The Kelly Clarkson Show on Thursday, sharing the news with help from a snapshot of his first child, Presley.

“Since my wife and baby couldn’t be here, I thought it would be a fun way to at least use a picture,” Brett said, revealing an image of one-year-old Presley in a bathtub full of pink, white, and gray balls. “I don’t know if you guys can tell -- there aren’t any blue balls in the tub with Presley.”

Brett and Taylor will now be parents to two girls, and the singer said he’s already coming up with ways to even out the gender imbalance in the house. 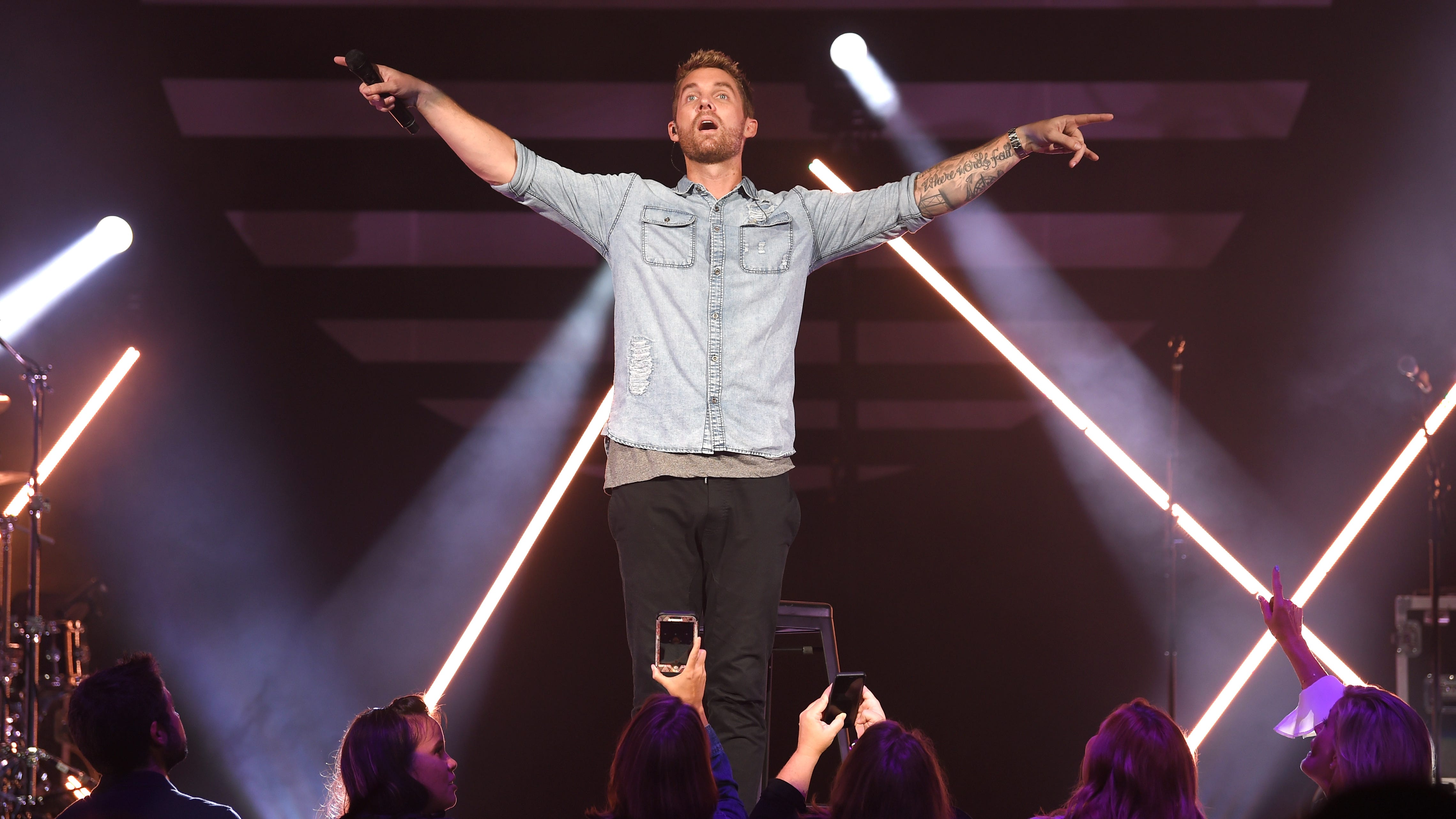 “I need to get boy dogs or something,” he joked.

But Brett’s already an expert in being a girl dad, especially from a musical perspective: His sweet and poignant single, “Lady,” is currently a top-five hit at Country radio.

The couple welcomed Presley in October of 2019. They announced in January that their second child will arrive this summer.