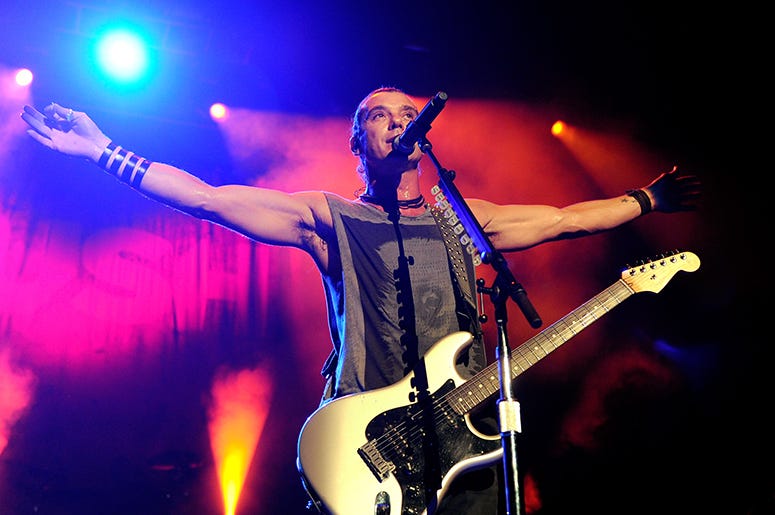 Bush has announced a deluxe version of the band's new album, The Kingdom.

The expanded collection, due out on October 30, comes with six bonus tracks, including a cover of David Bowie's "'Heroes,'" and live recordings of the lead single "Flowers on a Grave" and The Kingdom title track.

To celebrate the upcoming release, Bush has announced a pair of drive-in concerts, set to take place November 20 in Del Mar, California, and November 21 in Ventura, California.

Tickets go on sale this Friday, October 23. Visit BushOfficial.com for all ticket info.

Bush originally released The Kingdom in July. It's the follow-up to 2017's Black and White Rainbows. 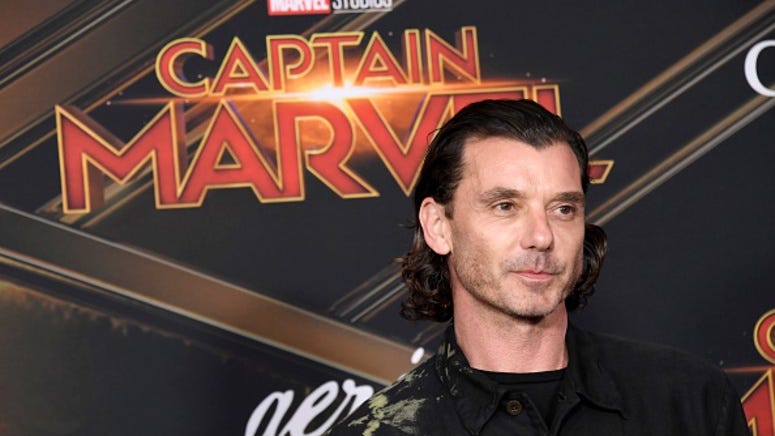