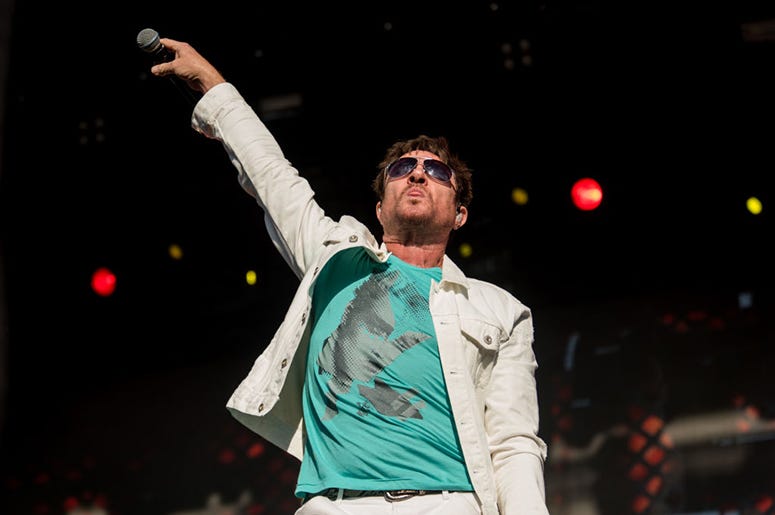 With today marking what would've been David Bowie's 74th birthday, and this Sunday being the fifth anniversary of his death, Duran Duran has just released a cover of his 1972 song "Five Years" in honor of the rock legend.

Duran Duran's version of "Five Years" is available now as a digital single, and the popular U.K. band also will perform the tune this evening as part of the previously announced star-studded virtual tribute concert, A Bowie Celebration: Just for One Day!

"My life as a teenager was all about David Bowie. He is the reason why I started writing songs," Duran Duran singer Simon Le Bon says in a statement. "Part of me still can't believe in his death five years ago, but maybe that's because there's a part of me where he's still alive and always will be."

Le Bon adds, "When we got the Ziggy Stardust LP and put the needle in the groove, our first taste of its perfection was the song 'Five Years.' I can't begin to explain how honored I feel for Duran Duran to be given the opportunity to perform this icon."

The "Five Years" cover also is the first of a series of initiatives planned for 2021 that will mark Duran Duran's 40th anniversary. 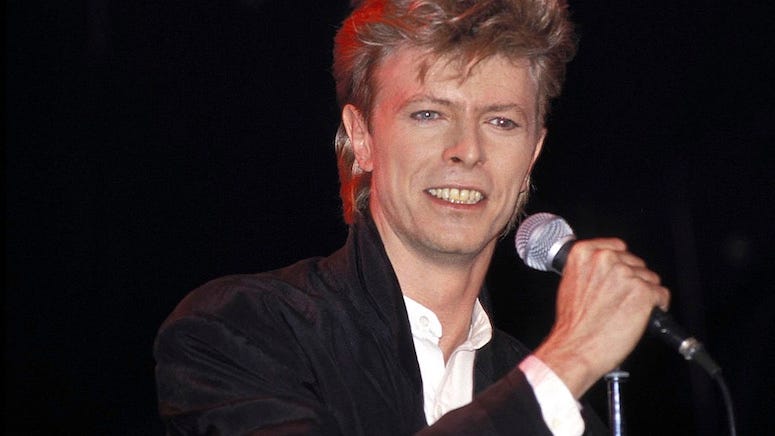 How to watch the David Bowie tribute with Trent Reznor, Billy Corgan, and more

As previously reported, A Bowie Celebration: Just for One Day! will air tonight at 9PM ET via RollingLiveStudios.com/Bowie.

Tickets are available now via RollingLiveStudios.com. A portion of the proceeds will benefit Save the Children.