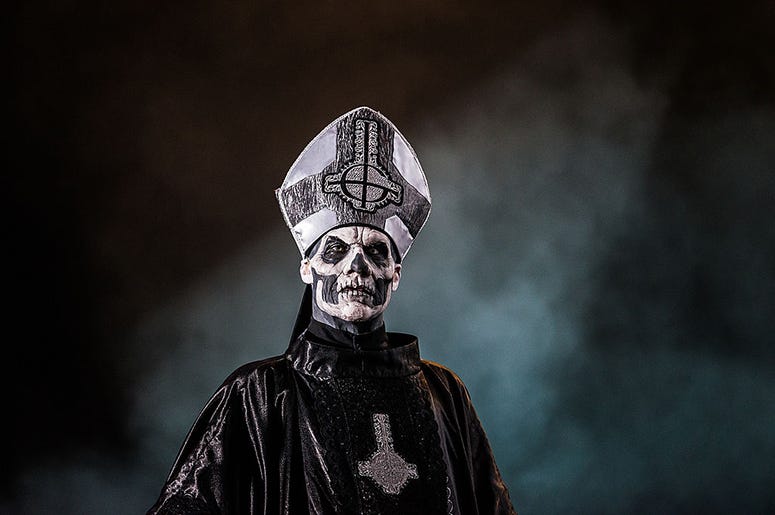 Ghost is planning to release a new album in 2021, but only if the band can tour in support of it.

"Some time in March the record should be finished, but it won't be released until after the summer," Forge says in an English translation provided to ABC Audio.

Forge adds, however, that the release of the album is contingent on Ghost being able to hit the road, which is a currently unknown proposition due to the COVID-19 pandemic. 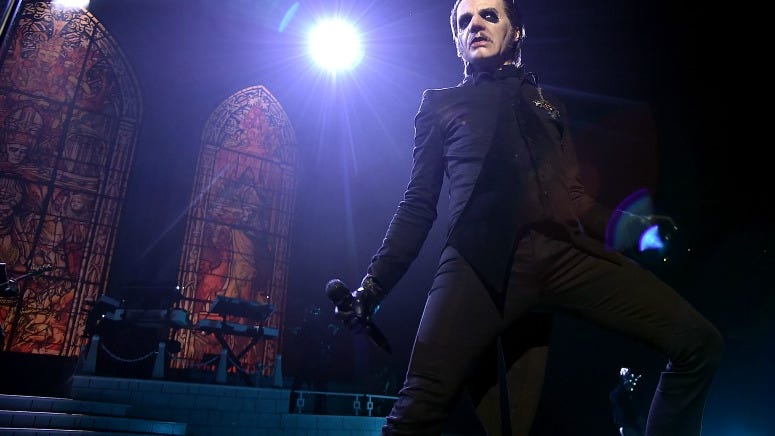 EXCLUSIVE: Behind the Curtain With Ghost on Tour

"We won't release an album until we know that we are actually going on tour," Forge says. "The album release will coincide with the start of a tour."

"Of course, we could announce an album release date and then, for some reason, it might not be possible to tour," he continues. "But that's a whole other matter."

WATCH: Behind the Curtain with Ghost

Ghost's most recent album is 2018's Prequelle, which spawned the singles "Rats," "Dance Macabre" and "Faith." During a show earlier this year, Forge introduced his newest character for the upcoming album cycle: Papa Emeritus IV.