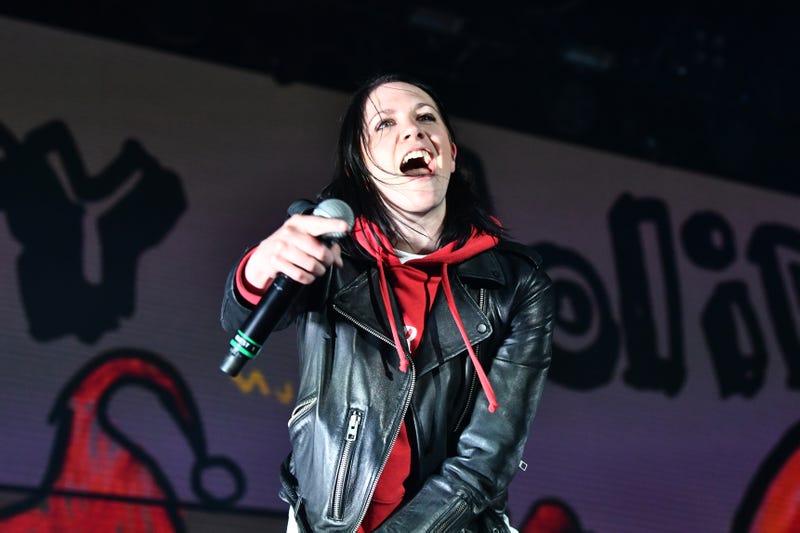 The Rage Against the Machine guitarist guests on a track called "TGIF," while the Blink-182 drummer hops on a song titled "Dating My Dad."

"So often we keep everything bottled up," K.Flay says. "Inside Voices was a way for me to exorcise some demons and safely express these uncomfortable but very human emotions I was feeling."

The EP will be released on June 11. You can listen to the first single, "Four Letter Words," now via digital outlets.

K.Flay previously collaborated with Morello on his song "Lucky One," featured on his 2018 solo album, The Atlas Underground.

If you want to see K.Flay break stuff live, you can catch her on her newly announced U.S. tour, set to kick off February 2022.

WATCH MORE: The Most Surprising Song Collabs We Can't Stop Listening To