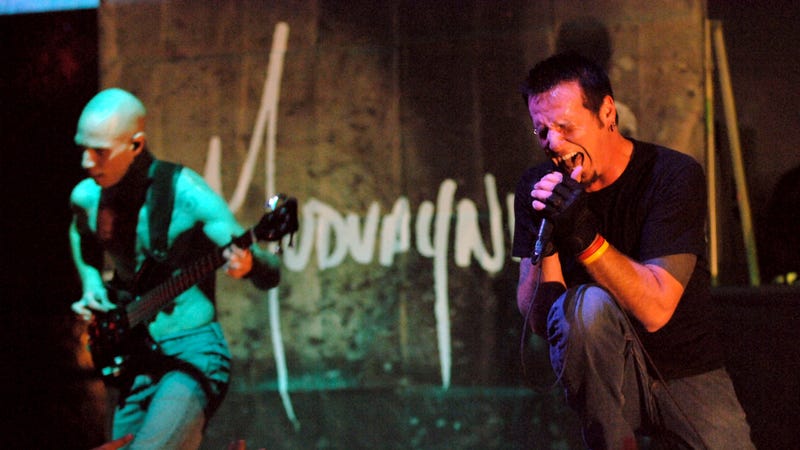 Mudvayne is officially back.

The beloved metal outfit, which has been on hiatus since 2010, is reuniting to play four U.S. festivals this fall: Inkcarceration in Mansfield, Ohio; Louder than Life in Louisville, Kentucky; Aftershock in Sacramento, California; and Welcome to Rockville in Daytona Beach, Florida.

The reunion was facilitated by Danny Wimmer, whose company, Danny Wimmer Presents, produces those four festivals.

"In our fan surveys, Mudvayne has consistently been one of the most requested bands -- even though they weren't an active band!" Wimmer says. 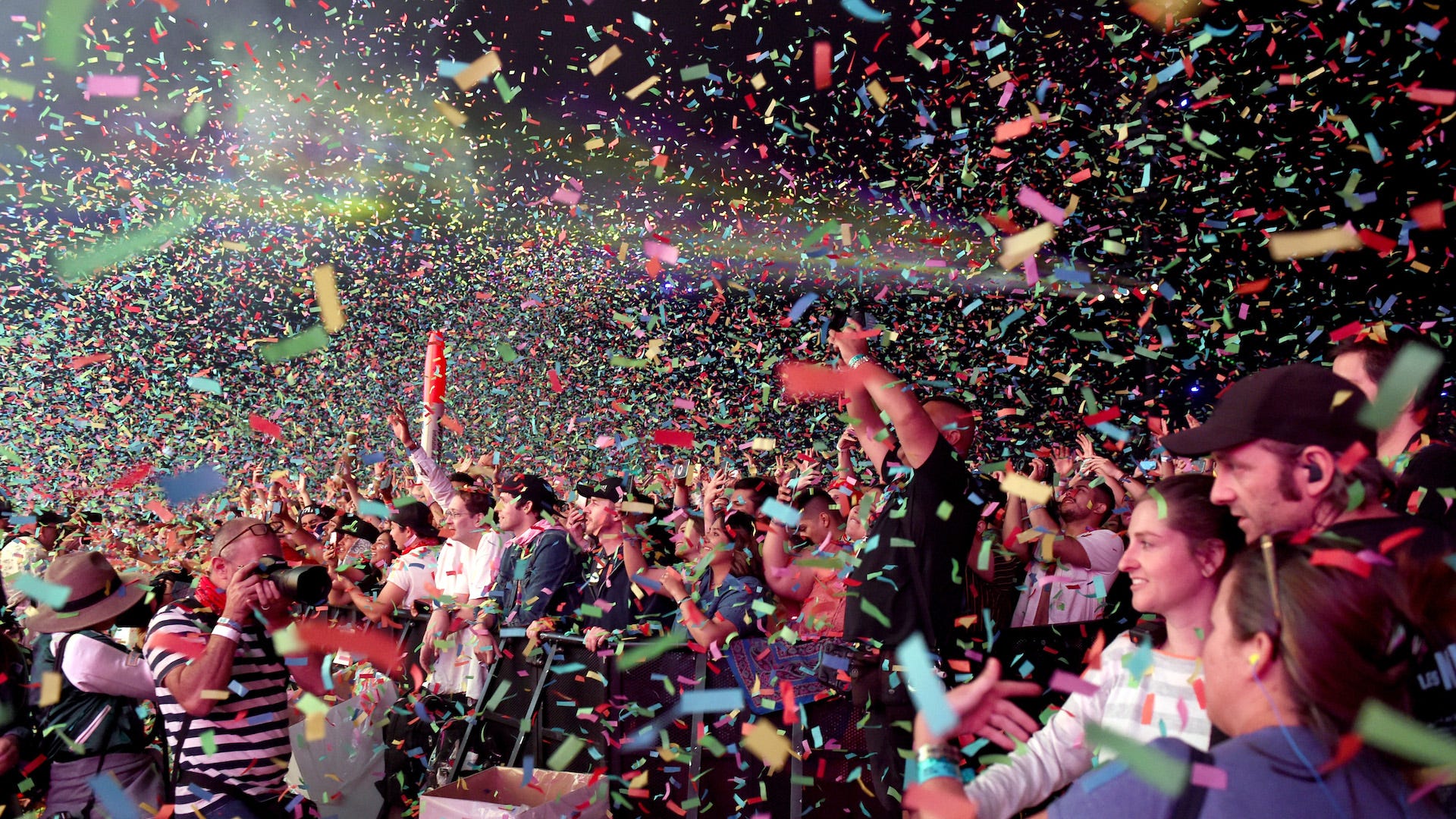 Wimmer had apparently been reaching out to the Mudvayne members for several years before they agreed to meet with him. The meeting marked the first time the band members had been all together in the same room in a decade.

"[We] pleaded our case for why the time was right for this to happen," Wimmer says. "We were hoping to announce this in 2020, we're fortunate enough to be able to do it in 2021, and DWP is super pumped to have Mudvayne exclusively at all four of our festivals this year."

Mudvayne has released five albums, the most recent of which being 2009's self-titled effort. They went on hiatus as frontman Chad Gray continued to work with his band HELLYEAH, which also featured Mudvayne guitarist Greg Tribbett.