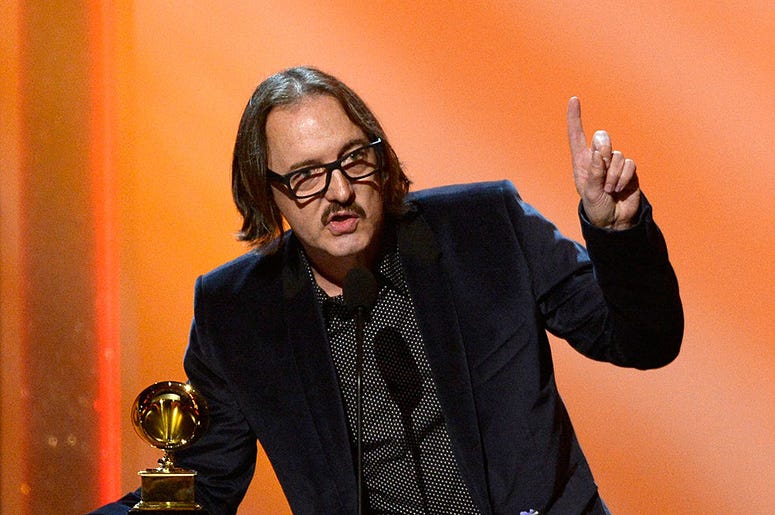 Nirvana's Nevermind was a huge cultural force when it was dropped in 1991, but its producer, Butch Vig, isn't so sure that would happen again if the album was released nowadays.

"I think it would be tough to repeat that zeitgeist moment," Vig tells NME. "If Nevermind came out this week, despite being a great record, it would not have the same cultural impact."

"It was perfect timing coming out when there was a shift in music and it felt like a revolution," the Garbage drummer adds. "I can see that happening again, but not in the same way."

Vig also feels that the "instant" access that social media and streaming provides takes away some of the "mystique" of an artist.

"When you really want something but can't quite get your hands on it, that makes it all the more powerful," Vig says. "Everyone has access to everything these days. Maybe someone will come along with a band who sounds like Nirvana but a lyricist who writes like Bob Dylan and is into hip hop and doesn't have Instagram or Facebook."

"Maybe they'll do a couple of shows and disappear," the producer muses. "If they did, people would go mental because they'd want them all the more. If you know who that is, please call them because I want to produce them!" 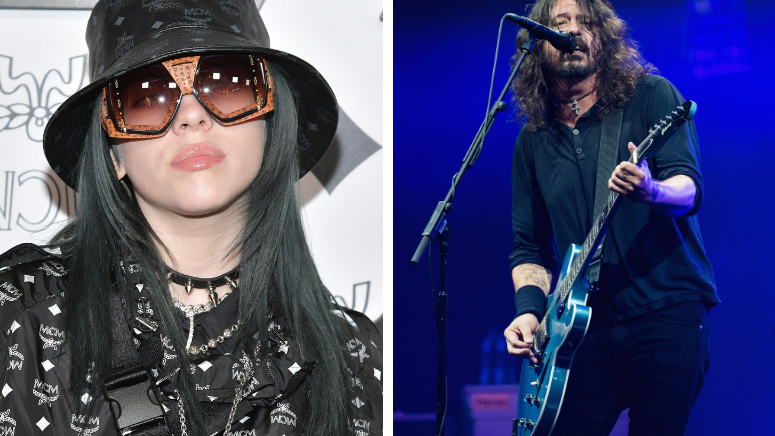 However, Vig does add that the rise of Billie Eilish reminds him of the fervor around Nirvana and Nevermind, which is something Dave Grohl has also said.

"I saw something similar with Billie Eilish," Vig says. "I'm friends with her and [her brother/collaborator] Finneas and their mom was my daughter's music teacher. They live down the street from us. Billie speaks for a whole generation of youth, much like Nirvana did with their zeitgeist moment."