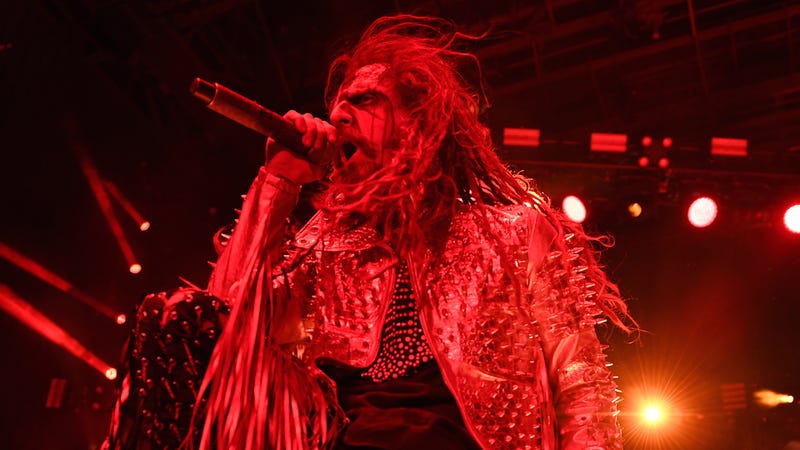 Rob Zombie is directing a film adaptation of The Munsters.

The "Dragula" rocker revealed the news in an Instagram post on Monday, writing, "Attention Boils and Ghouls! The rumors are true! My next film project will be the one I've been chasing for 20 years!"

He added, "Stay tuned for exciting details as things progress!"

The Munsters, of course, was a 1960s TV comedy show depicting a family of lovable monsters. It was briefly rebooted for the 2012 NBC special Mockingbird Lane, but was never picked up for a full series. 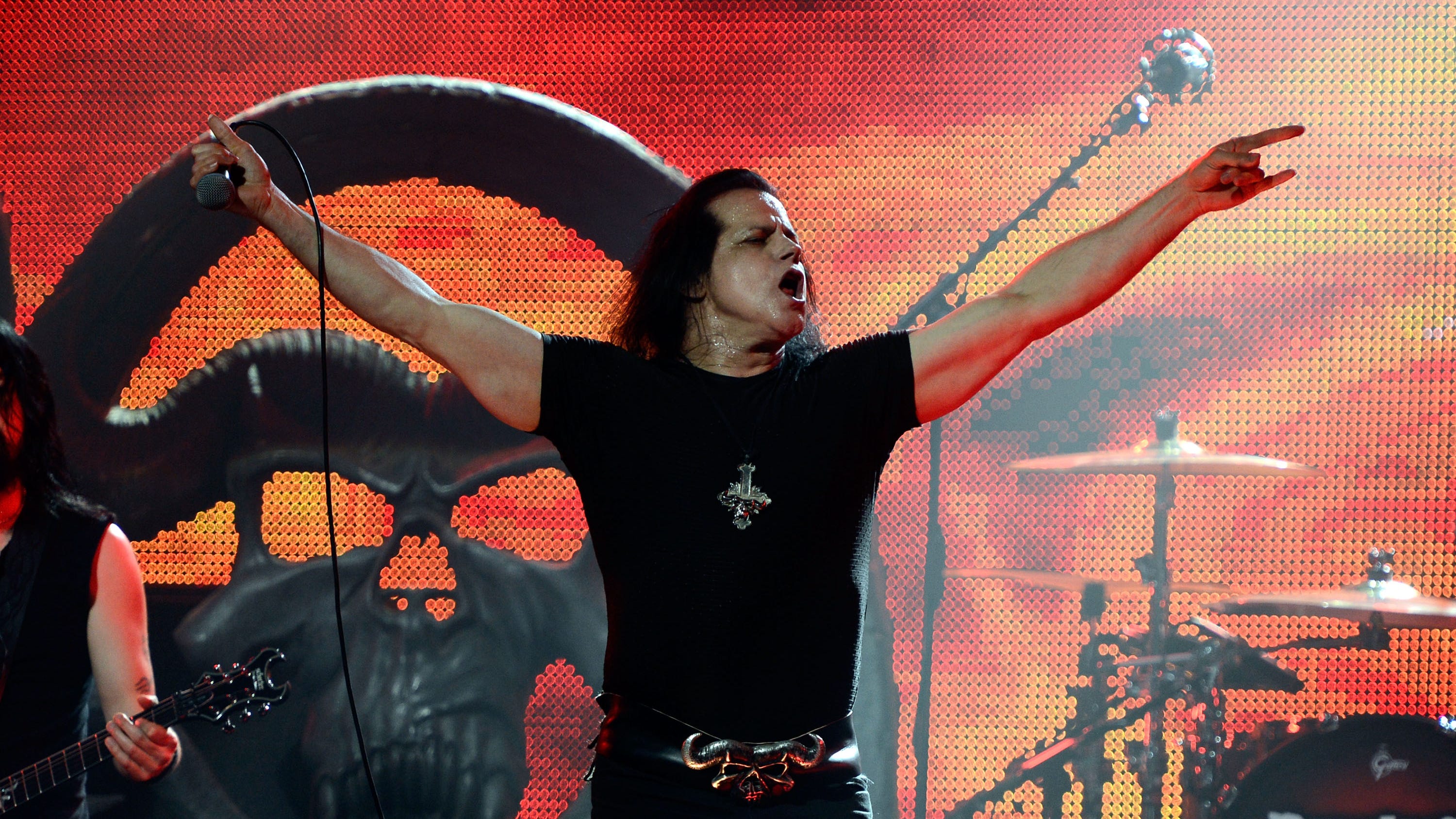