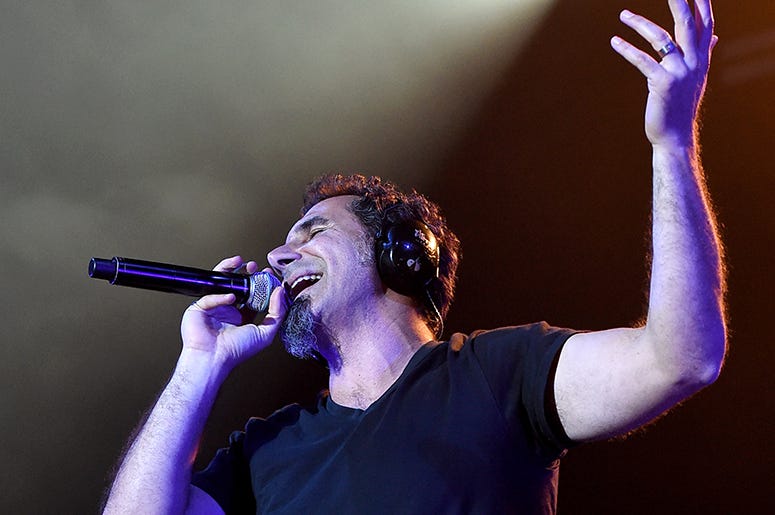 System of a Down has issued a statement thanking fans following the premiere of the band's new songs "Protect the Land" and "Genocidal Humanoidz" in support of Armenia.

The tracks -- which marked the first new music from System in 15 years -- were released last week amid the violent war between Armenia, from which each band member descends, and Azerbaijan, which received military aid from Turkey, over Nagorno-Karabakh, otherwise known as Artsakh. The long-disputed region is home to mostly ethnic Armenians, but is internationally recognized as part of Azerbaijan. 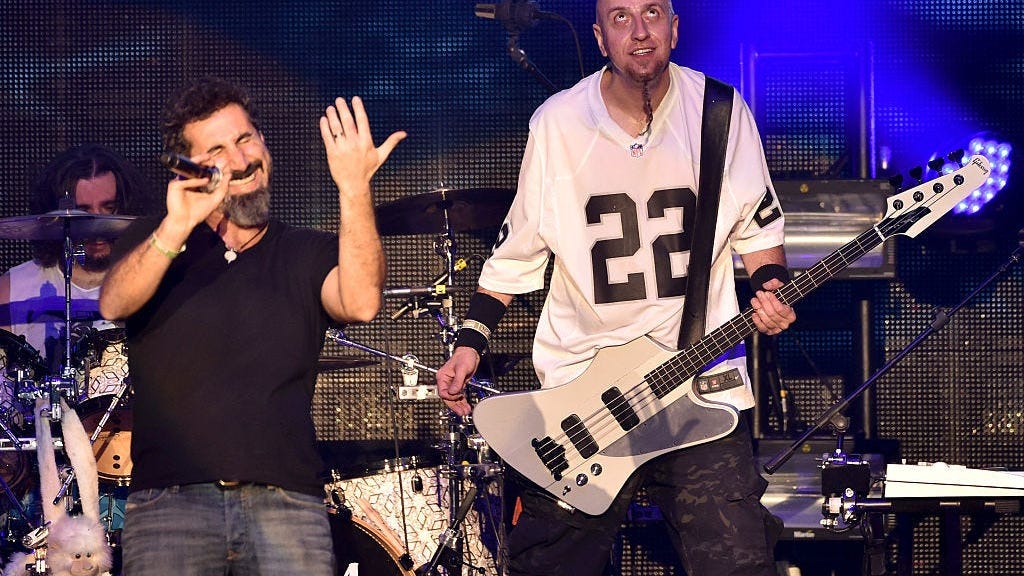 "We are overwhelmed with gratitude for your incredible support of our campaign for the people of Artsakh, and for helping us raise over $600K in donations to provide for those in dire need via the Armenia Fund," SOAD says in the statement. "Because of you, we will be able to help displaced civilians, young and old, who are affected by the hideous war crimes inflicted upon Artsakh by Azerbaijan and Turkey."

Along with the statement, System also shared a video in which they went more in depth into what the Armenia-Azerbaijan war means.

"To the four of us, it's extremely important to share these truths with you," the band says. "It is for our ancestors, our culture, and our nation."

On Monday, Russia brokered a peace deal between Armenia and Azerbaijan. The peace agreement has been largely viewed as a victory for Azerbaijan, which had gained military control over Nagorno-Karabakh.

System acknowledged that news with text at the beginning of the video, which reads, "The battles may have stopped for now but the injustice continues."

"Over 100,000 Armenians are displaced from Artsakh requiring humanitarian aid," the band says. "Please help us spread awareness about this humanitarian catastrophe and raise much needed funds for them."