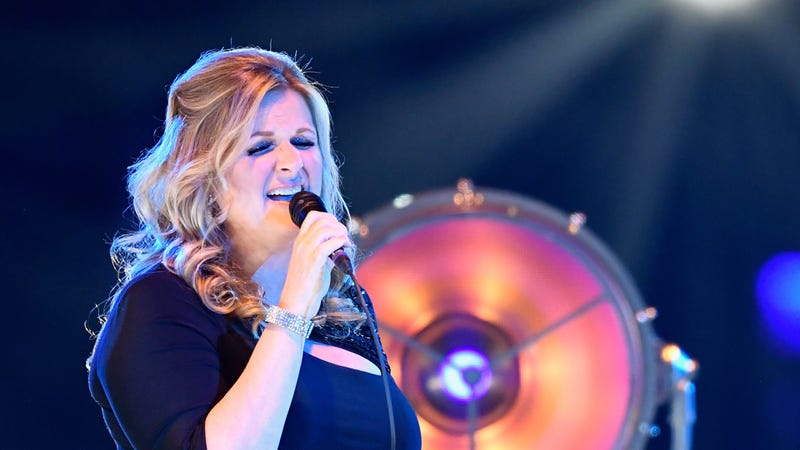 It's been nearly two months since Trisha Yearwood shared a celebratory post on Instagram announcing that she'd officially gotten word that she was COVID-19-free after coming down with the virus in February.

But while Trisha's back to feeling good and resuming her normal activities, there's still one symptom that's still affecting her day-to-day life: Her senses of smell and taste have been dulled.

"It's been about eight weeks," the singer recounted during a recent appearance on The Kelly Clarkson Show, where she also shared that she first noticed the lack of smell and taste when her fellow country star husband Garth Brooks brought her surprisingly "weak" coffee one morning.

"I can tell if something's spicy. That's about it," Trisha says, adding that it's a particularly inconvenient symptom since she's an avid chef who of course has her own award-winning cooking show, Trisha's Southern Kitchen.

"And I love to cook, so now when I cook, I just ask Garth, like, 'Tell me if it needs more salt and pepper," she continues. "It's the weirdest thing."

Trisha is gearing up to resume production of Trisha's Southern Kitchen in the coming months. The show's last episode was filmed in 2020.