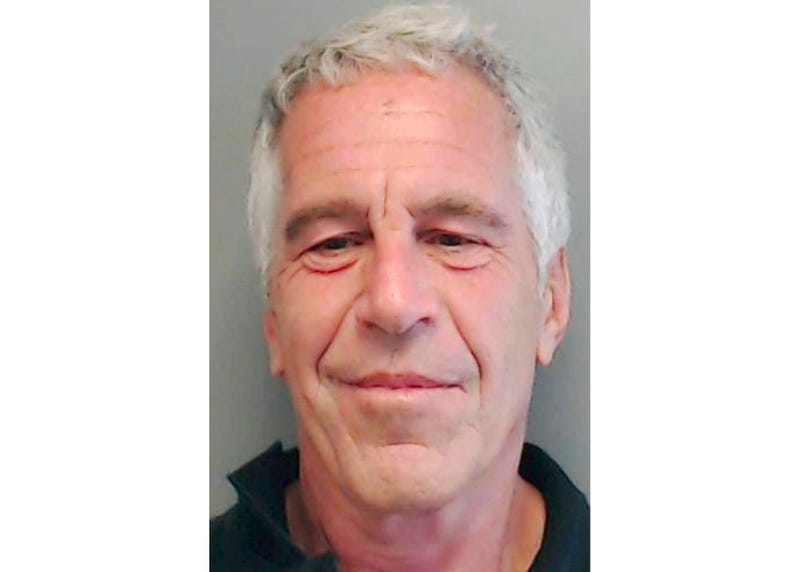 The medical examiner's office said in a statement Friday that an autopsy and other evidence confirms the 66-year-old financier hanged himself in his cell at a federal jail.

Epstein, who was charged with sexually abusing numerous underage girls over several years, had been placed on suicide watch in late July after he was found on his cell floor with bruising on his neck.

But multiple people familiar with operations at the jail say he was taken off the watch at the end of July and put back in a high-security housing unit where he was less closely monitored, but still supposed to be checked on every 30 minutes.

Epstein was found dead in his cell at the Metropolitan Correctional Center on Aug. 10.

The Associated Press often does not report details of suicide methods, but has made an exception because Epstein's cause of death is pertinent to the ongoing investigations.

Attorney General William Barr says officials have uncovered "serious irregularities" at the jail. The FBI and the Justice Department's inspector general are both investigating Epstein's death.

Jail guards on duty the night of Epstein's death are suspected of falsifying log entries to show they were checking on inmates every half-hour as required, according to several people familiar with the matter.

The jails warden has been temporarily reassigned and the two guards were placed on leave while federal authorities investigate the death.

The suit, filed Thursday in a federal court in New York, claims the women were working as hostesses at a popular Manhattan restaurant in 2004 when they were recruited to give Epstein massages.

The lawsuit says an unidentified female recruiter offered the hostesses hundreds of dollars to provide massages to Epstein, saying he "liked young, pretty girls to massage him," and wouldn't engage in any unwanted touching. The women say Epstein groped them anyway.

One plaintiff now lives in Japan, the other in Baltimore. They seek $100 million in damages, citing depression, anxiety, anger and flashbacks.

Other lawsuits, filed over many years by other women, accused him of hiring girls as young as 14 or 15 to give him massages, then subjecting them to sex acts.