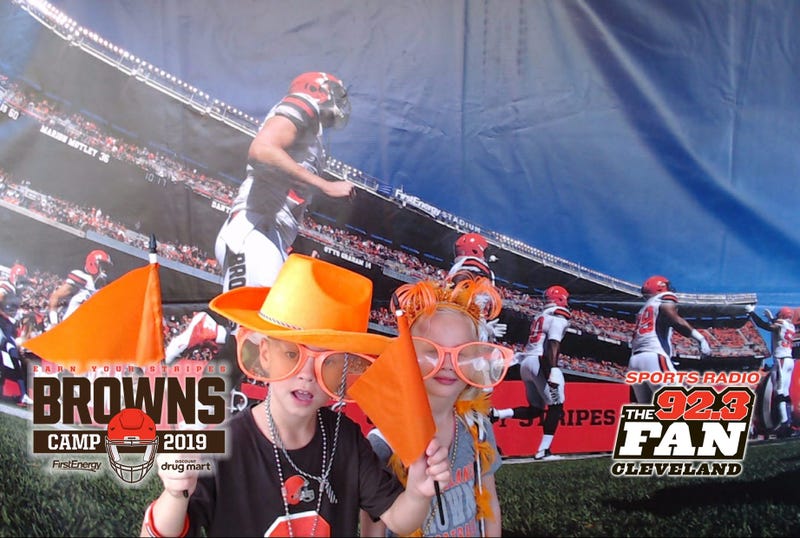 NEW YORK (AP) — A New York judge on Thursday mothballed a lawsuit over President Donald Trump's charitable foundation until a higher court rules in an unrelated case whether a sitting president can be sued in state court.

She said she'll wait to decide whether the lawsuit proceeds after an intermediate state appeals court rules whether Trump must face a defamation lawsuit brought by a 2006 contestant on "The Apprentice."

Supreme Court Appellate Division justices did not immediately rule after hearing arguments last week on claims by ex-contestant Summer Zervos, a California restaurateur, who says Trump defamed her when he called her a liar for accusing him of unwanted kissing and groping in two 2007 incidents.

Trump's lawyers, seeking to dismiss the lawsuit or delay it until he is no longer in office, say a sitting president can't be sued in state court over conduct outside official duties.

A key question will be whether a 1997 U.S. Supreme Court ruling forcing then-President Bill Clinton to face a federal sexual harassment lawsuit concerning an alleged encounter with an Arkansas state employee while he was governor applies to state courts as well.

Scarpulla said that if the state appeals judges decide that the Clinton ruling is "good law, then I think this case will continue."

The lawsuit alleged Trump and his foundation used his charity's money to settle business disputes and to boost his 2016 presidential campaign.

Brought against Trump and three of his children who serve as the foundation's directors, the lawsuit seeks $2.8 million in restitution and the dissolution of the foundation.

On Thursday, Scarpulla seemed sympathetic to some of the New York state arguments, but she repeatedly said she was required at this stage of the litigation to accept its claims as true.

Attorney Yael Fuchs, arguing for New York state, said the foundation "broke some of the most basic laws that apply" to charitable foundations when it took actions in 2016 at the direction and for the benefit of the Trump presidential campaign.

Representing Trump and his children, attorney Alan Futerfas said the state's claims were exaggerated and distorted. He suggested that even magnanimous steps taken by Trump for charitable purposes were being recast in a negative light.

As an example, he cited the publicity about the Trump Foundation spending $10,000 on a 6-foot (1.8-meter) portrait of Trump at a charity auction, money that has since been reimbursed.

Futerfas said that when "some artist" put up a portrait at a charity event that raised money for the developmentally disabled, among others, Trump put up $10,000 to get the bidding going.

"And when nobody else bids, he's stuck with the painting," the lawyer said.