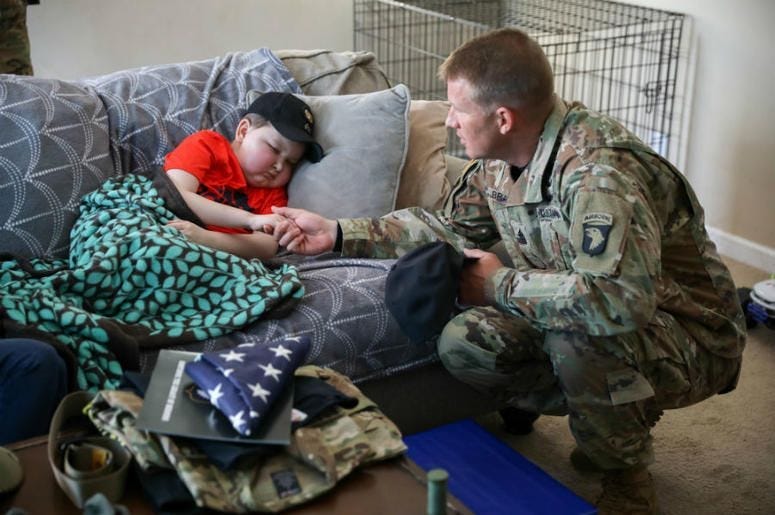 In a CNN interview broadcast Friday, Conway claimed the woman came up to her from behind, grabbed her arms and shook her. Conway says Mary Elizabeth Inabinett was "screaming her head off."

A charging document says the woman was disagreeing with Conway's political views.

The allegations are being disputed by the woman's attorney, who says she will plead not guilty to charges of second-degree assault and disorderly conduct at a trial next month in a Maryland state court.

The attorney, William Alden McDaniel Jr., told CNN his client was only exercising her First Amendment right to express her opinion.