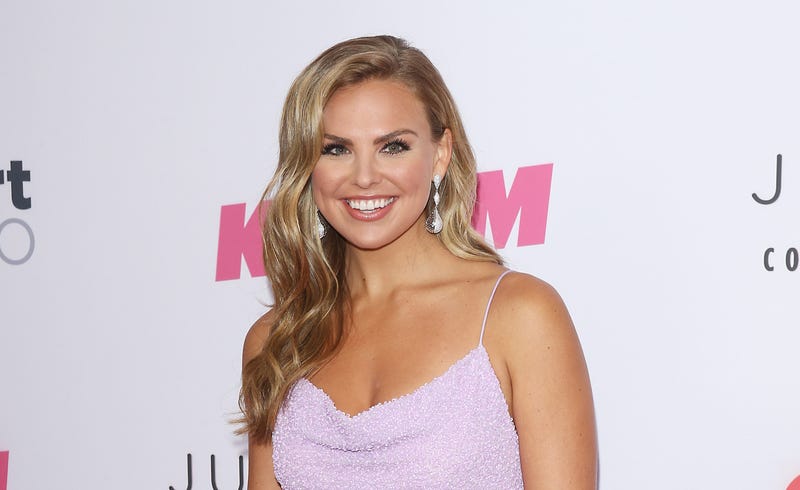 There’s nothing like a few eagle-eyed fans to make our favorite TV shows even more interesting than we originally thought they were. After all, how could we forget the coffee cup drama in the final season of “Game of Thrones?” Now, Bachelor Nation is coming in with the finest details for us to gawk at.

Avid tweeters couldn’t help but notice that over the course of the current 4 episodes of “The Bachelorette” this season, a few men have all sported a very similar-looking salmon suit jacket.

Jed Wyatt, Tyler Cameron, Dylan Barbour, and Connor Saeli are being called out on Twitter for wearing what appears to be the same pink-hued coat.

I desparately need to know the story behind this pink jacket #TheBachelorette pic.twitter.com/Bun8GdYJy1

The jokes about the jacket have been flowing, with one user referring to this season as “The Sisterhood of the Traveling Salmon Jacket.”

The Sisterhood of the Traveling Salmon Jacket #TheBachelorette pic.twitter.com/7lauPioFXR

Others are questioning the guys’ ability to do laundry while on the show.

Either they all went to @express to buy the same blazer, they’re playin Russian roulette with it, or y’all aint doin the laundry. Let’s be real, we’re all livin for this. #Bachelorette #TheBachelorette pic.twitter.com/GWGCxyqjGR

As the jacket continues to be seemingly passed around, fans are left speculating which contestants will be spotted in the jacket next, with most hoping the answer is beloved show host Chris Harrison.

Even fellow “Bachelor” and “Bachelorette” contestants from current and past seasons are joining in on the call-outs. Jason Tartick of the 14thseason of “The Bachelorette” tweeted about the respectable “barter system” this season’s fellas have seemed to work out.

One of the contestants spotted in the salmon uniform, Jed Wyatt, even took to writing a song about the mystery of the coat.

Many questions still remain, but there's one that's plaguing Bachelor Nation - who does the jacket actually belong to!?