The famous chipmunks, Alvin, Simon and Theodore have reached a new milestone in their career; a star on the Hollywood Walk Of Fame. The late Ross Bagdasarian thought up the talented rodents, and they shot to fame in 1958 with the Christmas hit, "Christmas Don't Be Late."

These days Bagdasarian’s son, Ross Bagdasarian Jr. and his wife Janice Karman, are keeping the band together. They run production for the chipmunks, provide the voices for the animated characters and keep the stories relevant for today’s audiences. 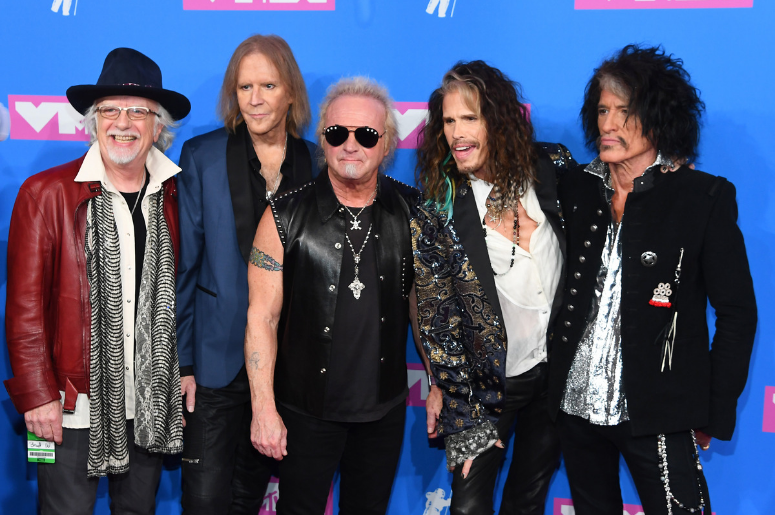 Aerosmith to Receive Star on Hollywood Walk of Fame

And they’re not done growing yet.

"Well you know, while we are in 150 countries around the world, we’re not on Mars or Pluto yet, but we’re working on it. We’re going to get into the next rocket and bring the chipmunks out of this world," Bagdasarian Jr. says.