As protests have spread across the country over the last week following the death of George Floyd, a black man, at the hands of Derek Chauvin, a white Minneapolis police officer, the sports world has gotten involved.

Players, coaches, teams and leagues have put out statement after statement condemning those who "uphold racism, hatred, bigotry and violence," vowing to "address these systemic issues," pledging to "listen to black communities, and take action to support them," and promising to work toward "productive action and lasting, positive change."

It’s encouraging to see, and it does feel a little different than the usual response (by the way, the fact that this happens often enough that we have a “usual response” is incredibly depressing and also pretty much the whole point of these protests).

The number of players not just putting out statements and social media posts, but actually participating in and helping to lead peaceful protests -- including Celtics players Jaylen Brown, Marcus Smart, Enes Kanter and Vincent Poirier -- feels different. Teams and leagues putting out their own statements and amplifying what players are saying and doing instead of staying quiet or riding the fence feels different. 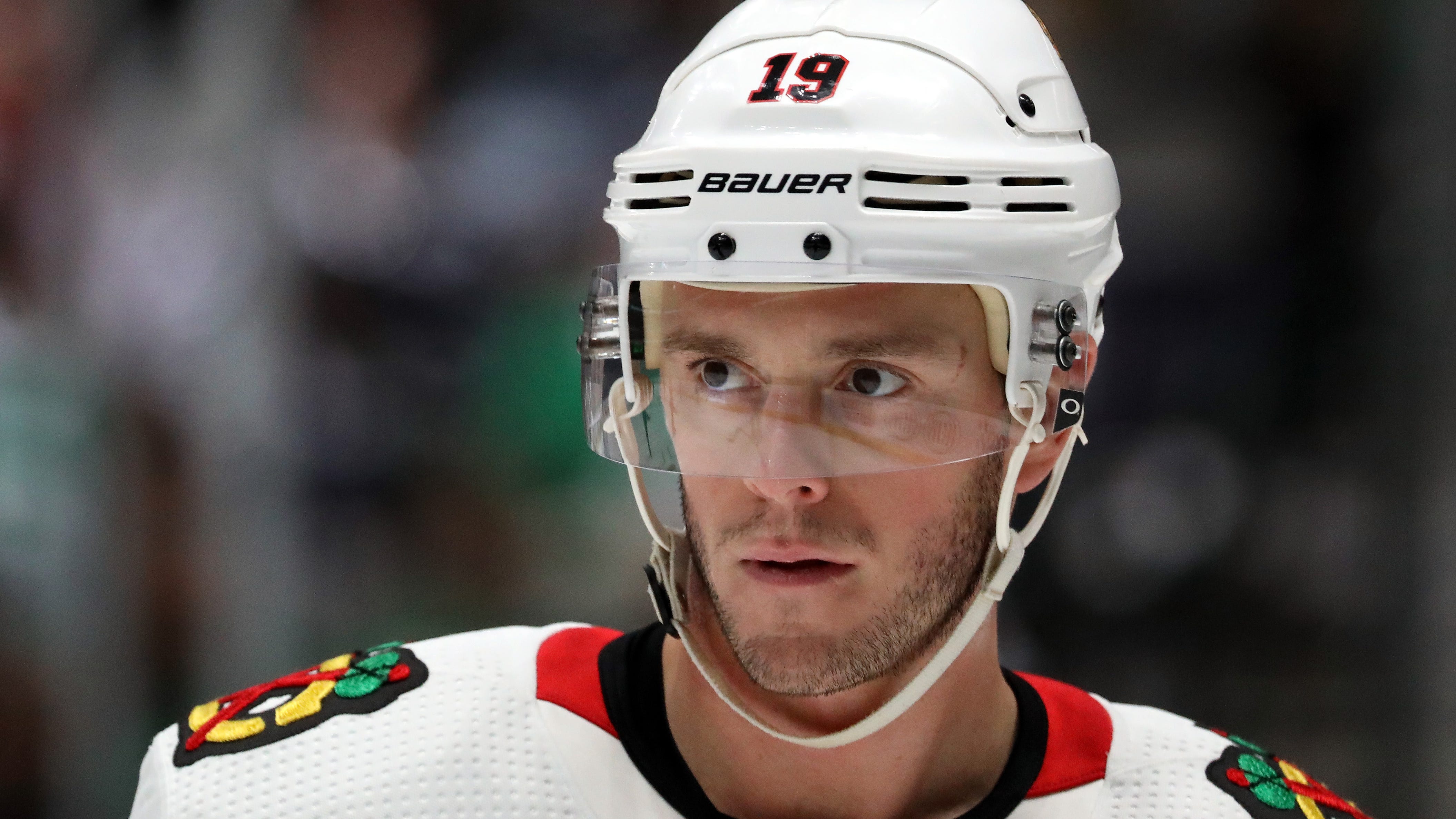 But this is only a start. If it’s not just the start, and this is all we get, then all those statements are meaningless. Words may be OK for now, but actions will tell us who is actually serious about backing up those words.

It is easy to put out these statements now. The whole country has seen the video of Chauvin killing Floyd. There is no grey area or room for interpretation. There is no need to hear the other side or wait for all the facts to come out. What happened is clear as day. The anger that has swept across the country is easy to understand. The killing is an easy act to condemn and peaceful protests an easy movement to support.

What happens when the conversation shifts from this one specific injustice to the broader injustices of police brutality and systemic racism?

We have been down that road before, and teams and leagues have not found it so easy to stand by players who speak up then.

Colin Kaepernick got blackballed from the NFL for taking a knee during the national anthem to protest racial injustice. Other players who took a knee were booed by their own fans, including members of the then-defending Super Bowl champion Patriots before a game against the Texans in September 2017.

The NFL and team owners briefly stood by players who kneeled when President Donald Trump told them to “get that son of a bitch off the field,” with Trump donor Jerry Jones even kneeling alongside Cowboys players.

That support didn’t last, though. Owners quickly reverted to publicly opposing kneeling and tried to pass a laughable rule that would’ve required all players on the sideline to stand for the anthem while allowing others to remain in the locker room if they didn’t want to. The rule would’ve completely defeated the purpose of protesting in the first place -- it’s hard to draw attention to something if you’re being forced to stay in the locker room where no one can see you.

The message was clear: We’ll give you this one, we’ll tell Trump to keep his nose out of our business, but then that’s it. Then it ends.

The problem, of course, is that the fight against inequality and racism doesn’t end. The reasons players were taking a knee then are the same reasons our streets are filled with protesters now.

Again, putting out statements and amplifying players’ voices now is easy to do. There’s not a whole lot of pushback yet. But make no mistake: there will be.

They will threaten to stop watching and stop going to games and stop buying merchandise. Some of them will even follow through on those threats.

Sports can be and has been a vehicle for social change, but driving that vehicle isn’t easy. Jackie Robinson is rightly regarded as a national hero now, but he was plenty hated by baseball fans and society at large at the time. Same goes for Muhammad Ali, Bill Russell, John Carlos, Tommie Smith, Hank Aaron, Arthur Ashe and countless other black athletes who have forced change when the country didn’t want to change and made their voices heard when many didn’t want to hear them.

Already the road is starting to get rockier. Much of the conversation has already shifted away from Floyd’s death and police brutality and towards riots and looting instead. The president threatened to use the military to forcefully end protests Monday night during a photo op in front of a church he wasn’t welcomed at, so now we have that to yell at each other about too. That is how easily and how quickly we get distracted and dragged off message.

Over these next few months, we’re going to find out whether these athletes, teams and leagues actually have the stomach to stay on message and stay in this fight, or if they’ll do what’s easy and move on and go quiet once it’s convenient to do so.