(WEEI) -- On the popular ’80s TV show, Colonel John “Hannibal” Smith would celebrate with a cigar when a plan came together for “The A-Team.”

If coach Bill Belichick is similarly inclined, he might want to light one up himself considering the way things are coming together for his Patriots team, particularly its passing offense, this week.

Shortly after New England’s second preseason win of the summer, the NFL announced that Commissioner Roger Goodell had reinstated wide receiver Josh Gordon on a conditional basis. By Monday afternoon, not only was he on the practice field at Gillette Stadium – though Gordon’s not in pads yet and is technically on the non-football injury list to kick off his return to football – but he was joined by slot receiver Julian Edelman, who himself had opened camp on NFI with a thumb issue.

Suddenly a Patriots offense that had been all about the potential of promising rookies and journeyman free agent additions has two of its three most important pass catchers from a year ago back in the mix.

Given the lackluster roster-building at wide receiver this offseason – yes, New England drafted a wideout in the first round for the first time in the Belichick era, but history shows that far from guarantees anything at one of the hardest positions to predict newcomer success – doesn’t it feel just a bit like maybe the team counted on Gordon returning all along? Certainly plenty of fans and media expected Gordon to be back at some point in 2019, even if this might be a bit earlier than what probably could have once been considered realistic.

Regardless, Gordon returns. He brings back his crazy combination of speed, hands and 6-3, 225-pound size. He rekindles the trust that Brady showed in him almost immediately upon arrival via trade from Cleveland last September, on-field chemistry that led to 40 catches, for 720 yards (18.0 avg.) and three touchdowns in 11 games before indefinite suspension took hold last December.

Maybe most importantly he brings an aura even after all these suspension-filled years that still instills fear in opposing defenders, including those he’ll only see on the practice field.

“He’s a different specimen of athlete,” Patriots safety Duron Harmon told WEEI in his weekly appearance on Dale and Keefe. “He’s fast, he’s big, he’s strong and he has great hands. He can go up and get the ball. He can make the tough catches over the middle on critical downs. Not too many guys can cover him on a slant. Slant, come-back, fade, he’s just different. He’s a big receiver who’s fast and has great hands. I’m really excited that he’s on our team.”

That’s a sentiment that holds true throughout Patriot Nation.

Now that Gordon is once again available and Edelman is no longer dealing with his thumb injury, there is only one missing face from getting the entire Foxborough band back together in an effort to defend a Super Bowl title. Hey, Rob Gronkowski, how does a late-October return from “retirement” sound?

It probably sounds good to Patriots fans and probably even better to his former – future? – teammates and coaches.

There are obviously plenty of predictions and rumors regarding Gronk’s immediate future. Maybe he really will do “Dancing with the Stars.” Maybe books, movies and wrestling truly are what his fall and winter are now all about. Maybe he really no longer has the itch the put forth a trademark Gronk Spike after igniting an entire stadium with a touchdown catch from Brady.

Or maybe, just maybe, Gronkowski will somehow, someway find his way into the mix for the Patriots for one more run of fun in Foxborough.

Given the positive momentum and the way things worked out for New England with Gordon, betting against a Gronkowski return feels overly pessimistic right now.

The solution to fill the void created by Gordon’s suspension at outside receiver in New England was, at least in part, waiting for Gordon to return.

The solution to fill the void at tight end created by Gronkowski’s retirement? Maybe it includes the likes of Benjamin Watson and Matt LaCosse.

Or maybe the plan is to sit back and wait for the future Hall of Famer himself, the guy whose huge catches carried the Patriots past the Chiefs in the AFC title game and put away the Rams in Super Bowl LIII last winter.

Don’t give up on Gronk just yet.

Belichick, Brady and Patriots offensive coordinator Josh McDaniels have to feel pretty good about how the New England offense is coming together heading into the new season, certainly much better now than a week ago. It’s not quite complete, though, there is one big piece left to go. But if all goes as a planned possibly, just possibly, that will take care of itself a little ways down the line.

To steal one of the more famous lines in ’80s TV history, “I love it when a plan comes together.” 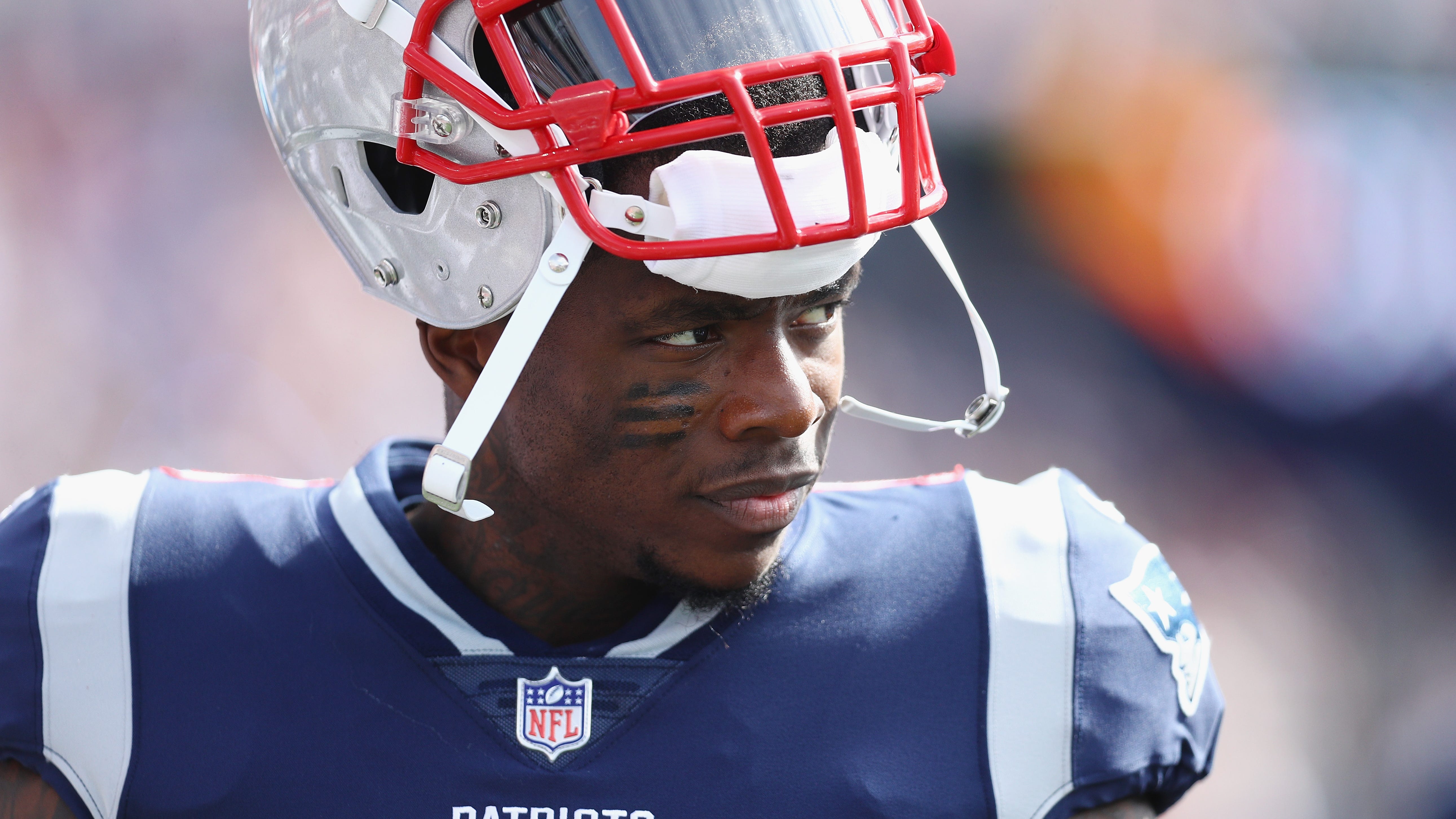 Patriots Players React to Having Josh Gordon Back With Team