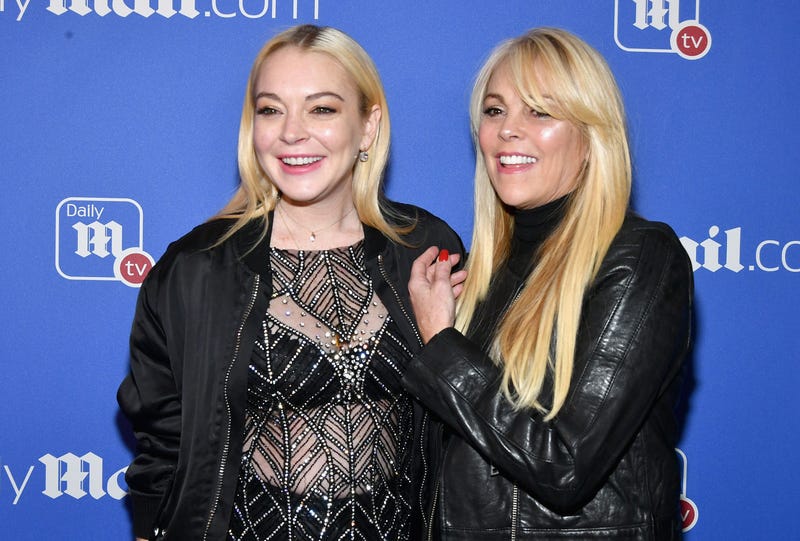 Lindsay Lohan’s mom, Dina Lohan, was offered a plea deal that would have landed her six months in jail, but she rejected the deal at a court hearing Wednesday—days after her most recent arrest for drunk driving on Long Island.

Lohan, 57, also faced five years’ probation as part of the deal, according to WNBC.

In addition to a felony DWI charge, Lohan also faces charges of leaving the scene, unlicensed operation and driving an uninspected vehicle.

The DWI charge is a felony because it wasn’t Lohan’s first arrest for DWI— she was arrested in 2013 for drunk driving after being pulled over for speeding. She pleaded guilty to aggravated driving while intoxicated and speeding in 2014.

Lohan was arrested Saturday evening after her Mercedes rear-ended a Honda CRV outside an Outback Steakhouse near the Merrick Mall in Merrick.

A felony complaint says Lohan fled the scene without exchanging information and was chased down by the woman driving the other car. The driver called 911 and followed Lohan all the way home.

According to the complaint, the police officer who responded found Lohan in the driver's seat of her Mercedes with the engine on, and observed her with the odor of alcohol on her breath, glassy eyes and slurred speech.

The officer said when Lohan got out of the car, she fell to the ground and accused the officer of pushing her. She also claimed she only had one glass of wine.

She was arrested after she refused to take a breathalyzer test, police said. She pleaded not guilty in court on Sunday morning.

Her attorney, Mark Heller, said her arrest was “an unfortunate event,” adding that, “We're hoping we'll resolve it favorably."