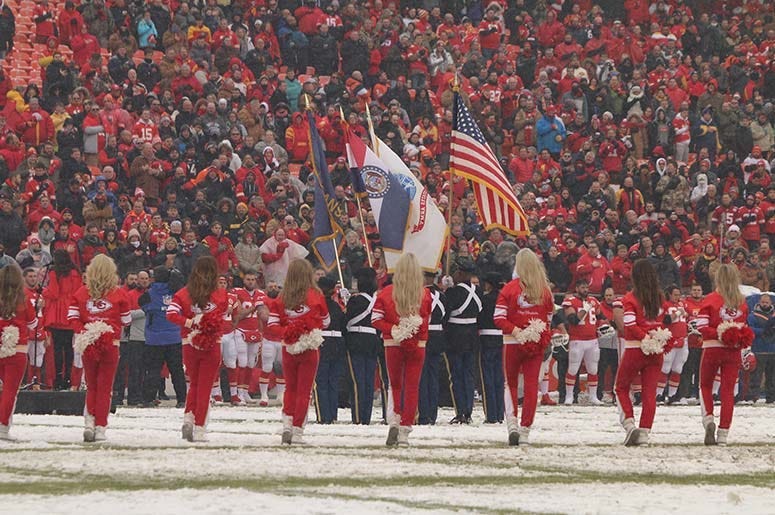 They take 15 hours to make. They are the only major entertainment award trophies still poured by hand. Oh, and they’re made in a small town with a population of just under 1,000 people.

These are the trophies that will be awarded during this year's GRAMMY Awards. And behind each and every one of them is craftsman John Billings in Ridgeway, Colorado. He's known simply as the “GRAMMY Man." And he has been designing the trophies for Music's Biggest Night for more than 30 years.

Each year, the 73-year-old craftsman is responsible for the creation of 600 GRAMMY trophies, all from his rural workshop. Whoa! How does he do it?

Well, Billings won’t spill too many of his secrets, but says that each trophy is made of a mixture of zinc, aluminum, and some secret trace elements. He calls the secret combination “grammium.”

Billings spoke about the important promise he made the trophy’s first craftsman, and he shared some insight on the creation process when CBS Morning News visited his studio several years ago. Check out the full report in the video above.

The 2019 GRAMMY Awards will broadcast live on CBS from the Staples Center in Los Angeles on Sunday, February 10th at 8pm.