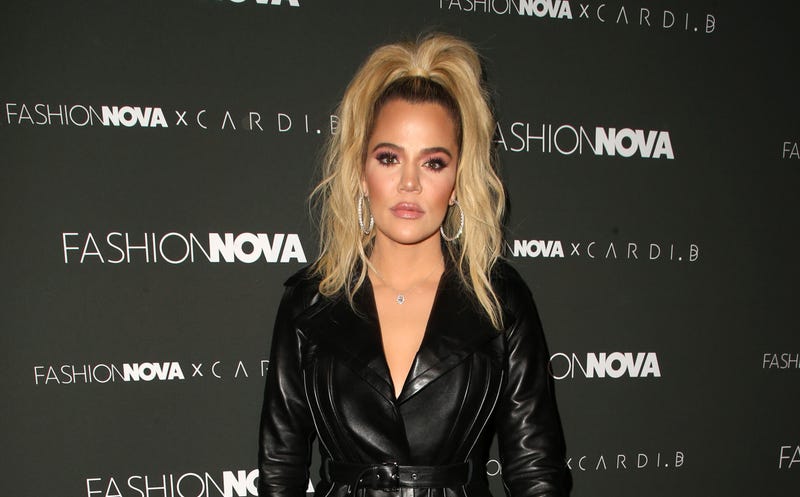 Khloe Kardashian can’t seem to catch a break when it comes to the infidelity that follows her ex, Tristan Thompson. Now, Kardashian has taken to publicly denying rumors that she helped Thompson cheat on ex and baby mama Jordan Craig.

In an emotional Instagram story post, Kardashian reveals her side of the story. While she reveals she was reluctant to move forward romantically with Thompson upon learning of a pregnant ex, she claims she was given ample information to believe that things had ended between the two long before he met her.

Tristan Thompson's Ex Said He Cheated On Her With Khloé And Caused "Pregnancy Complications" — Now Khloé Has Had Her Say https://t.co/X6DcnfEWE2

In the message, Kardashian claims, “He pleaded with me that the relationship was over long before we met.” She even reveals that she only decided to continue her relationship with Thompson after speaking with his inner circle, mother, and lawyers on the matter. “This is MY TRUTH,” she writes.

She continues on with an apology to anyone who was hurt collaterally in the beginning stages of her budding romance with Thompson.

“Truthfully, from the deepest parts of my soul I am sorry!,” she writes. “I’m sorry for any pain that has been created either way. No woman deserves to go through anything like this!”

Kardashian’s revelation on Thompson’s treatment of their relationship aired on “Keeping Up With the Kardashians” recently. If she could say anything to Thompson, it would be telling him how he “demolished” the relationship. “Was it worth it for you?,” she says.