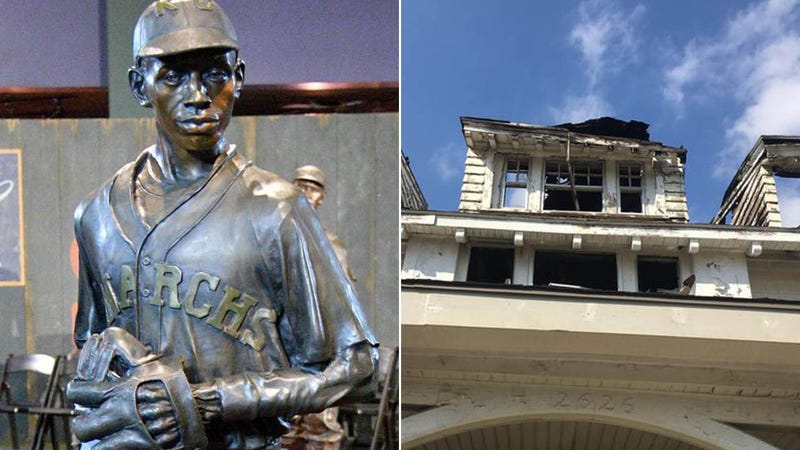 KANSAS CITY (KMBZ) -- Leroy "Satchel" Paige may have been the greatest baseball player who ever lived. He turned his legendary pitching ability and showmanship into a career that allowed him to thrive in a mid-20th-century era of segregation and Jim Crow laws.

Paige played baseball for numerous teams in his career, including the Kansas City Monarchs in the Negro Leagues and the Cleveland Indians and the St. Louis Browns in Major League Baseball. He was signed to pitch one game in 1965 for the Kansas City Athletics at the age of 59.

In 1950, Paige bought a very large house at 2626 East 28th Street in Kansas City. It had 23 rooms, a big entry-way, and twin staircases leading upstairs.

Paige's home served as a refuge for many African-American entertainers: jazz legends such as Duke Ellington, Count Basie and Billie Holliday; athletes such as Sugar Ray Robinson, the entire KC Monarchs lineup; and many others who needed a friendly place to stay while they were in Kansas City.

The three-story bungalow sat empty for years before fire broke out in May 2018. Arson is suspected.

Satchel's house is surrounded by chain-link fencing now. Parts of the roof are charred and caved in from the fire. The future of the house is not apparent. 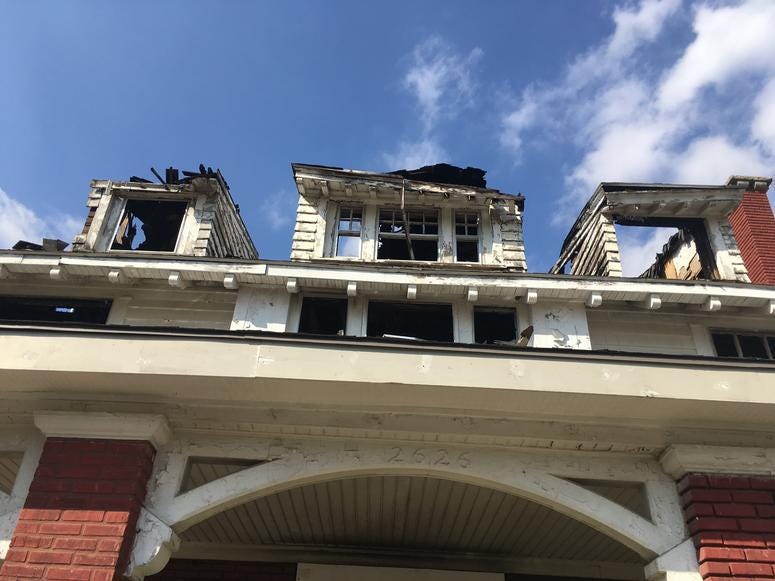 Tom Miller, Paige's grandson, said he had no idea how important his grandfather was until after Paige died in 1982 and interview requests began to pour in from around the world along with condolences from major celebrities.

To Miller and his cousins, Paige was just Grandaddy.

Miller says Paige's favorite pastime in retirement was fishing. He recalls that nearly every day they would load fishing poles into his grandfather's gold Cadillac. The car a gift from Satchel's friend, Elvis Presley. They often returned home with the trunk full of the day's catch. 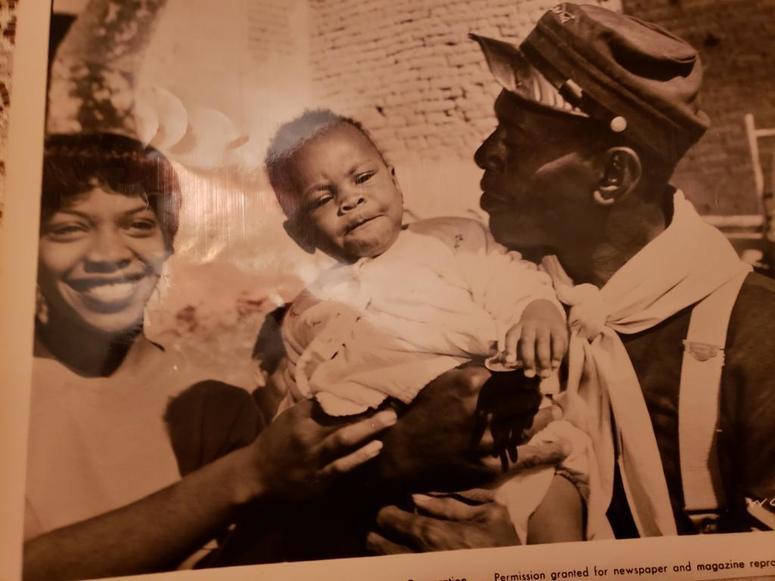 He often negotiated with ballpark owners for a percentage of gate receipts. Paige knew whom the people were coming to see, says Kendrick.

"Ain’t no man can avoid being born average, but there ain’t no man got to be common" ~ Baseball legend Satchel Paige #MLB #WednesdayWisdom pic.twitter.com/dVovo617eP