The State of Alabama is remembering native son Rep. John Lewis this weekend in services at Troy University, in Selma, and also at the Alabama State Capitol.

The longtime Civil Rights Legend and U.S. Congressman died at his home in Atlanta on Friday, July 17, after a battle with Stage IV pancreatic cancer. He was 80 years old.

The memorial service for Rep. John Lewis, a Pike County, Alabama, native who became a lifelong champion for justice. The...

Troy University hosted a service for ‘The Boy from Troy’ Saturday morning, complete with speakers and gospel singer Dottie Peoples.

An evening service is scheduled to be held in Selma at Brown Chapel A.M.E. Church. His body will lie in repose at the church from 8:00 pm – 11:00 pm local time. 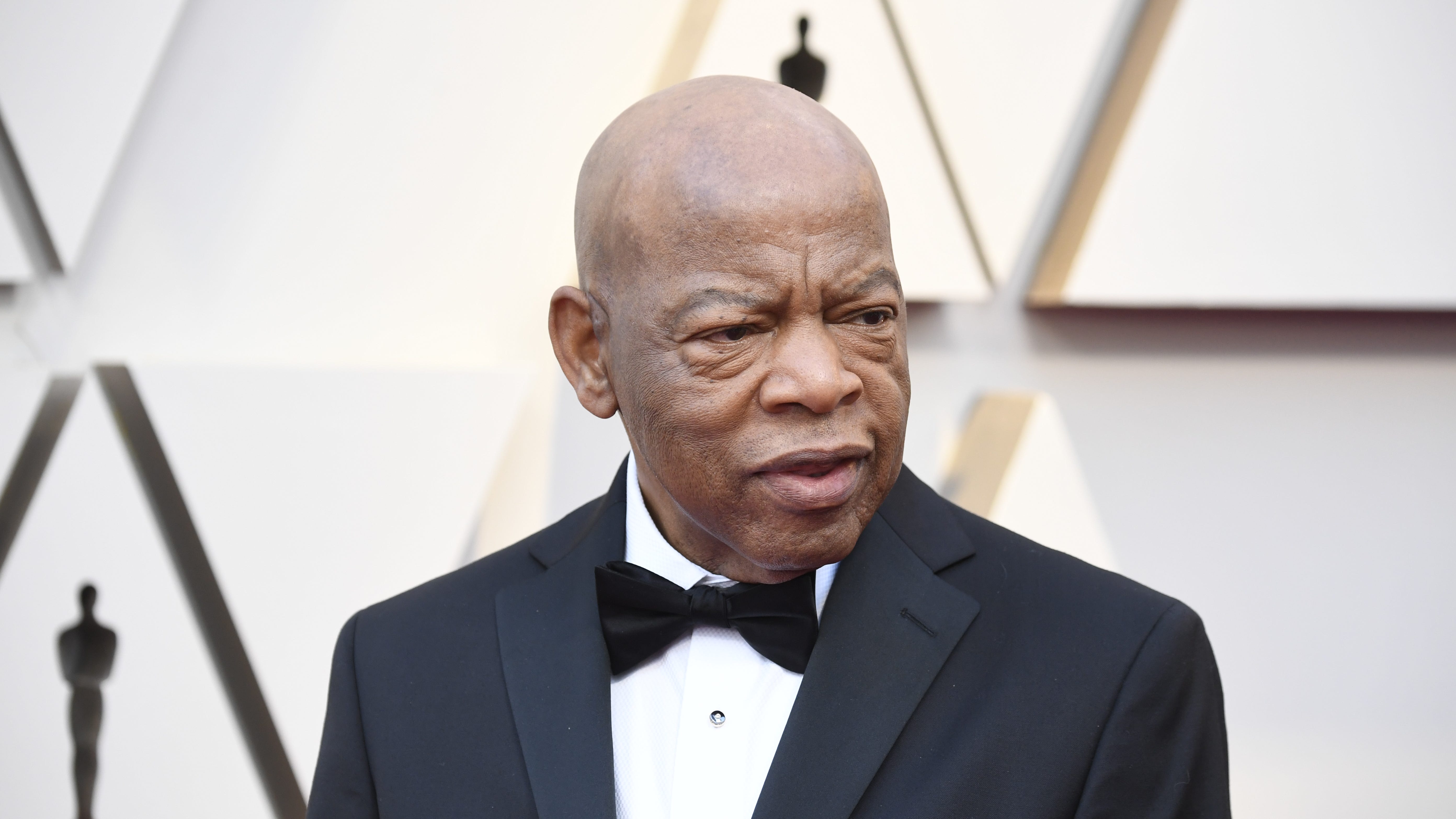 It’s the same route that Lewis and other voting rights advocates were attempting to take from Selma to Montgomery in 1965 when they were severely beaten. It is known as “Bloody Sunday”.

The Lewis family has announced a series of events leading up to the late Congressman’s funeral Thursday at Ebenezer Baptist Church in Atlanta.