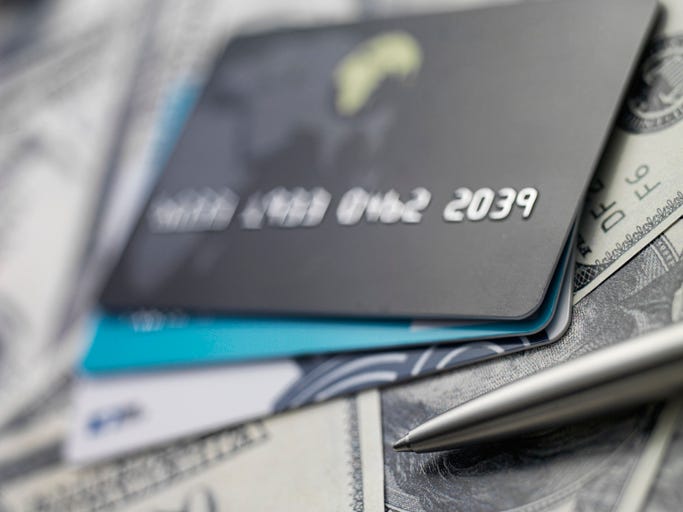 According to CreditCards.com, financial institutions are nervous about the state of the economy and job market, and are pulling back on their risk exposure.

In some cases, customers are finding their credit limits being cut, or even cards beeing canceled outright.

CreditCards.com analyst Ted Rossman told KRLD there are steps you can take in an attempt to maintain or restore your credit limit.

"If you have a (credit) card you haven't used in a while and you want to keep it, use it for a small purchase and pay it off right away to just demonstrate that you are still interested" says Rossman.

Rossman cited a Fed study from the 2008 financial crash that shows that 20% of 'prime' customers, people with good credit scores, had credit limits cut or cards canceled without warning.

"It was more common among sub-prime customers" said Rossman. "Sixty percent of them experienced this" in 2008.

But how can you go about keeping your credit limits safe? Rossman says to speak up, even if you are running into financial stress or having difficulties in making payments.

"Speak up at the first sign of trouble" says Rossman. "Let the credit card company know. They're often willing to work with you, but they need to know about it proactively."