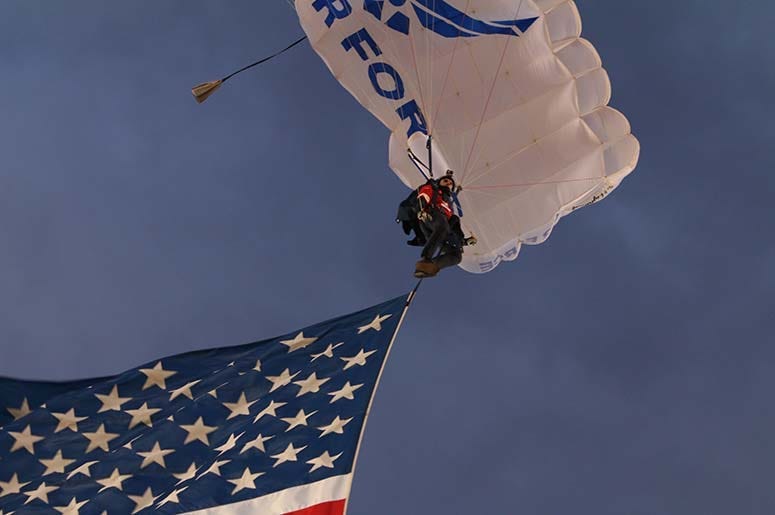 Finley Molloy, a 6-year-old Golden Retriever in Canandaigua, started cramming tennis balls in his mouth all on his own when he was 2.

Another Golden Retriever had set the record in 2003, with five balls in his mouth.

The Molloy family tells USA Today that after a year of trying, they are relieved Finley's record has been certified so they don't have to scramble for their phones and record him every time he starts picking up tennis balls.

Finley's journey to becoming a world record holder has been documented on his Instagram account, where he has more than 36,000 followers from all over the world.

Finley celebrated his victory with a backyard gathering with some of his fellow four-legged friends and a special "hound" cake from BONES Dog Bakery in Rochester. 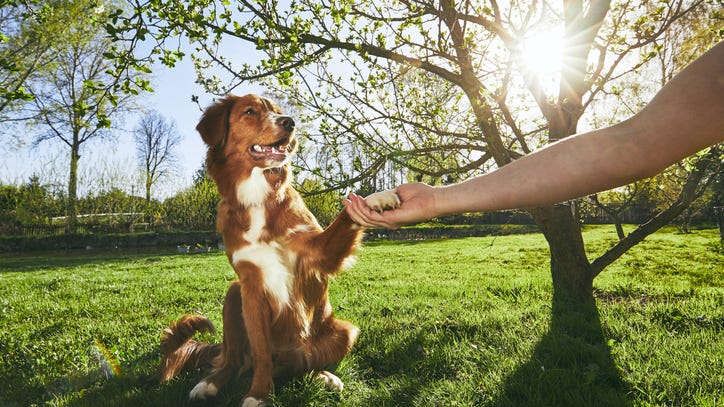 4 Green Ways to Treat and Play With Your Pets