Evacuees fleeing from hurricane Laura in the Gulf of Mexico have started arriving in North Texas. 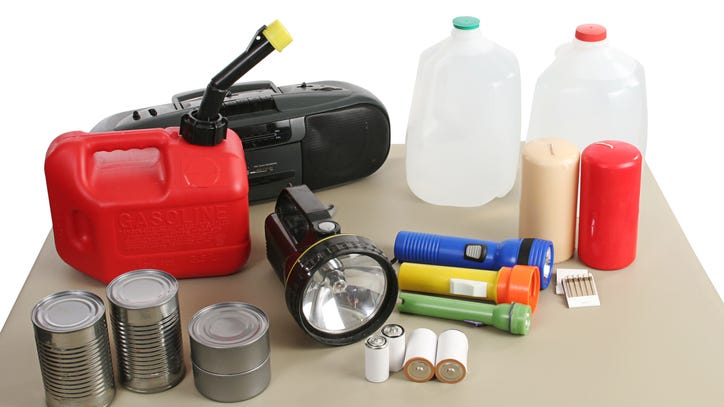 Hurricane Season Is Here — Be Prepared With These Emergency Kit Supplies

The Texas National Guard and Division of Emergency Management have set up two areas in North Texas where evacuees can get some food and use the restroom.

One man who pulled into the evacuee reception area in Mesquite says he and his wife had been driving all night.

One man just pulled into the #HurricaneLaura evacuee center in Mesquite with his wife. He says they drove through the night from Beaumont. He says he’s been through other hurricanes, including Harvey 3 years ago. “I’m tired of having hurricanes, man.” pic.twitter.com/WI33rluT50

"I'm tired of having hurricanes, man," he told KRLD.

People won't stay at those reception areas. They can rest for a while and get information from the Red Cross and FEMA.

Dallas County Judge Clay Jenkins says he's got 300 hotel vouchers and will try to get more if they're needed.

I also signed today an emergency disaster declaration for purposes of setting up a system to provide hotel rooms to people displaced from the coming hurricane. The people coming to Dallas-Fort Worth will not be staying in group shelters rather they will be staying in hotel rooms.

The City of Austin has started turning people away from the reception area there because they're out of vouchers.

Get all the latest movements of Hurricane Laura here.