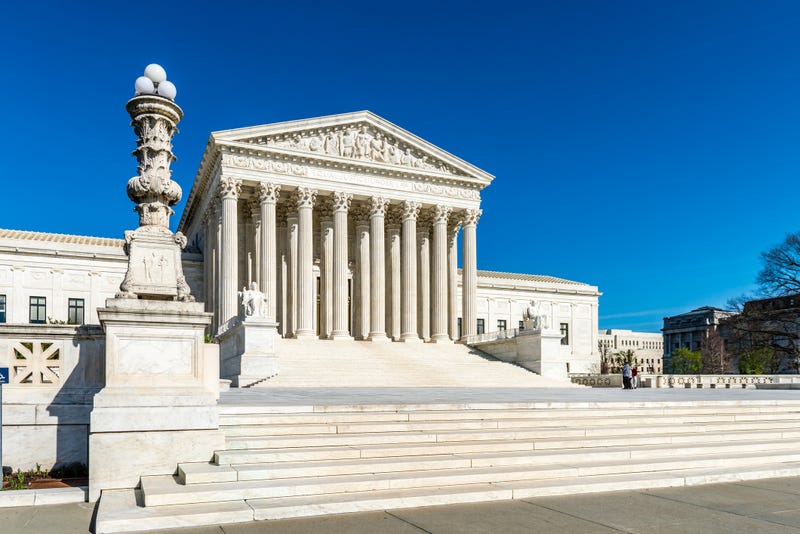 PHILADELPHIA (KYW Newsradio) — As the U.S. Supreme Court hears oral arguments over the future of the Obama-era Deferred Action for Childhood Arrivals program, local immigration advocates are advising recipients of the program to take action.

"Without DACA, they would not be able to work in the United States or have a driver's license," said Jason Hernandez, an attorney with the Rutgers Immigrant Community Assistance Project.

DACA protects somewhere between 690,000 and 800,000 "dreamers" — that is immigrant youth brought to the United States illegally as children — from deportation.

Hernandez is meeting with those who were previously accepted into the program and telling them to renew their DACA status — "in the interest of having their applications hopefully grandfathered, should DACA be terminated," he said.

He says the renewal application fee is $500 and would hopefully give the recipients an additional two years of relief.

"Our assumption is, even if the Supreme Court chooses to follow this administration, it will just be ending on people's expiration dates," said Sundrop Carter of the Pennsylania Immigration and Citizenship Coalition.

Carter has been raising money for application fees and continues to lobby Congress for a permanent solution.

The DACA program ceased accepting new applicants in September of 2017.

The Supreme Court is expected to rule sometime next spring.