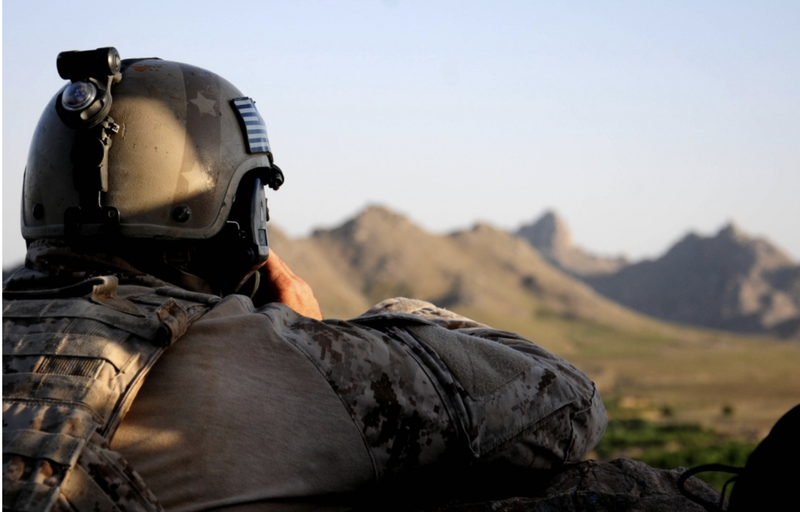 Alexanda Amon Kotey and El Shafee Elsheikh are being charged in U.S. courts for the murders of American citizens in Syria. Together with two other former British citizens, they composed an Islamic State of Iraq and al-Sham (ISIS) gang known in the press as "The Beatles" because of their British accents. They are alleged to have tortured and murdered journalist Jim Foley, Steven Sotloff, former Army Ranger turned aid worker Peter Kassig, and aid worker Kayla Mueller.

“These charges are the product of many years of hard work in pursuit of justice for our citizens slain by ISIS. Although we cannot bring them back, we can and will seek justice for them, their families, and for all Americans,” Attorney General William P. Barr said in a press release. “Our message to other terrorists around the world is this — if you harm Americans, you will face American arms on the battlefield or American law in our courtrooms. Either way, you will be pursued to the ends of the earth until justice is done.”

The terror gang produced horrific execution videos in which they beheaded American, British, and Japanese nationals. The propaganda films horrified many in the western world. While it achieved the terrorist's goal of gaining global recognition, raising their profile likely led to increased targeting by American and coalition military forces against ISIS.

According to the indictment, "The Beatles" reported to ISIS propaganda chief Abu Muhammed al-Adnani, who in turn worked for nominal ISIS leader Abu Bakr al-Baghdadi. Al-Adnani was killed by an airstrike in 2016 and al-Baghdad was killed during a Delta Force raid on his hideout in 2019. The operation was named after Kayla Mueller according to Chairman of the Joint Chiefs Gen. Mark Milley.