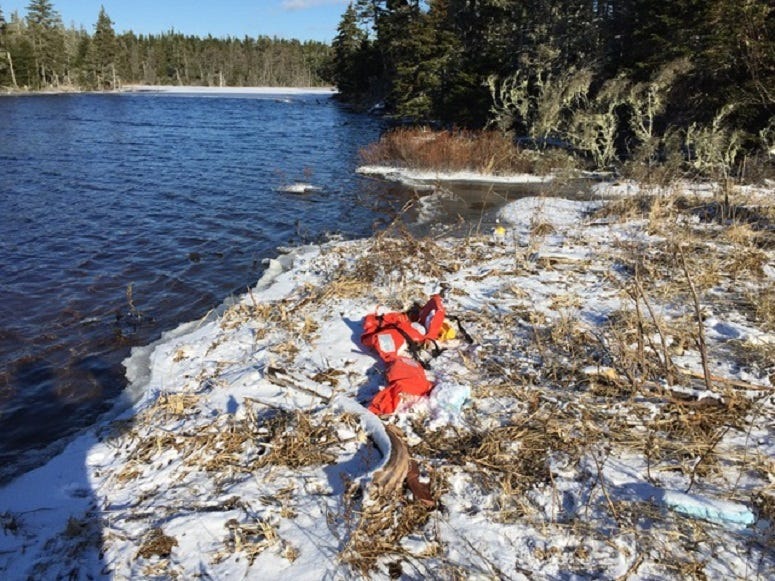 A number of current and former professional hockey players of color have come together to form the Hockey Diversity Alliance, which promotes diversity and the eradication of racism and intolerance in the game of hockey.

The announcement was made on Monday as seven players, who will serve on the executive committee, tweeted out a joint statement on the formation of the alliance.

We are proud to announce the formation of the Hockey Diversity Alliance 🏒 ✊🏾 pic.twitter.com/eaoXDi3inY

In the statement released by the HDA on Monday:

"Our mission is to eradicate racism and intolerance in hockey. We will strive to be a force for positive change not only within our game of hockey, but also within society. Although we will be independent of the NHL, we are hopeful that we will work productively with the league to accomplish these important changes. We believe in the importance of accountability in developing inclusivity and diversity for all involved in our sport, including fans and the league office."

According to TSN hockey insider Frank Seravalli, the formation of the HDA had been in the making for a while with the idea originally being talked about in December among players interested in coming together.

Seravalli also reported on Monday that the members of the HDA had been meeting with former San Francisco 49ers quarterback Colin Kaepernick via Zoom conference calls, where Kaepernick offered his support and guidance.

Aliu has been a main contributor for a change in hockey's diversity movement after he went public in late November with his stories of racism in hockey. This included a story in which his former head coach with the Rockford Ice Hogs in the American Hockey League, Bill Peters, told Aliu before a pregame morning skate, "Hey Akim, I'm sick of you playing that n----r s--t."

Following this story's release, more stories came forward of Peters' abuse towards other players during his tenure as the head coach of the Carolina Hurricanes.

After separate investigations were conducted by the NHL and the Calgary Flames, who he was the head coach for at the time, Peters admitted to using racial slurs during his earlier career and ended up resigning from his position.

Aliu last played professionally in the Tipsport Extraliga in the Czech Republic this year, where he appeared in six games for HC Litvinov, scoring one goal and two assists for three points.

Other players in this committee have dealt with racism in different ways during their hockey careers.

Back in 2003, Daley's head coach in the Ontario Hockey League, John Vanbiesbrouck, used a racial slur in expressing his anger with him after a game.

During a preseason game in London, Ontario while with the Flyers in 2011, Simmonds had a banana thrown towards him onto the ice while making a shootout attempt.

When with the Washington Capitals back in 2012, Ward was the subject of some racial tweets from Boston Bruins fans after he scored the game-winning overtime goal in Game 7 of the Eastern Conference Quarterfinals that eliminated the 2011 Stanley Cup champions.

The HDA has also announced that they have partnered with a "charitable fiscal sponsor" and plan on launching a charitable division in the coming weeks.