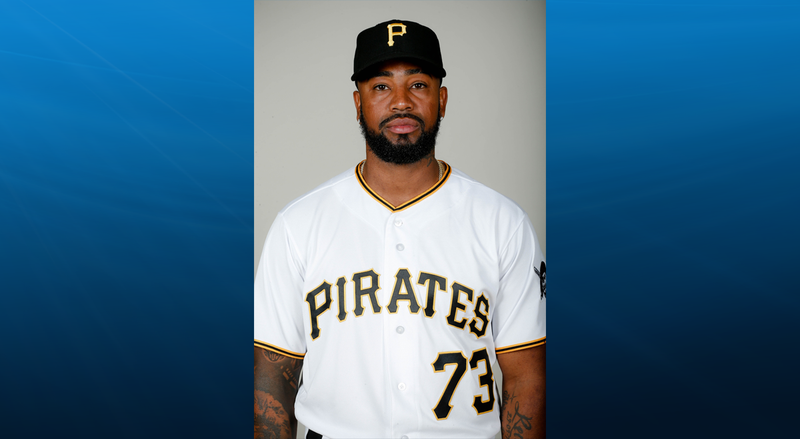 PITTSBURGH (Newsradio 1020 KDKA) - Pittsburgh Pirates pitcher Felipe Vázquez might be on his way out of the United States.

Reports say that the U.S. Immigration and Customs Enforcement is following the charges brought against Vázquez, and there is a possibility that the United States could deport him back to Venezuela if he is convicted of crimes.

'ICE is aware of the charges and is closely monitoring the case' of Pittsburgh Pirates pitcher Felipe Vázquez -- though it's far from certain they could remove him to his native Venezuela. https://t.co/E0EVNJkVyl via @WSJ

The All-Star was arrested Tuesday for soliciting a child in Florida, providing obscene materials to a minor and one count of computer pornography.

On Wednesday, a criminal complaint was released revealing that Vazquez admitted to engaging in sexual activity with the girl, who was 13 and living in Westmoreland County at the time of the incident.

He admitted that he drove to the victim’s house in Scottsdale Borough, Westmoreland County, two years ago and engaged in sexual intercourse with the girl at the end of  the driveway. He called the intercourse, “sex but not really."

According to court documents filed in Westmoreland County, Vazquez faces charges including statutory sexual assault, unlawful contact with a minor, corruption of a minor and indecent assault.