New York Post reporter Steven Nelson, during President Trump’s daily coronavirus briefing, noted that one of the biggest hits to come out of coronavirus pandemic was the Netflix series, which documents Exotic’s life as a zookeeper in Oklahoma.

Nelson suggested Exotic deserved a pardon after he received an “aggressive” prison sentence when he was convicted in a murder-for-hire plot against his rival Carole Baskin.

After asking if he believed Exotic did not participate in the plot, the president asked Nelson, “Are you recommending a pardon?”

The reporter clarified he was not advocating for or against a pardon. 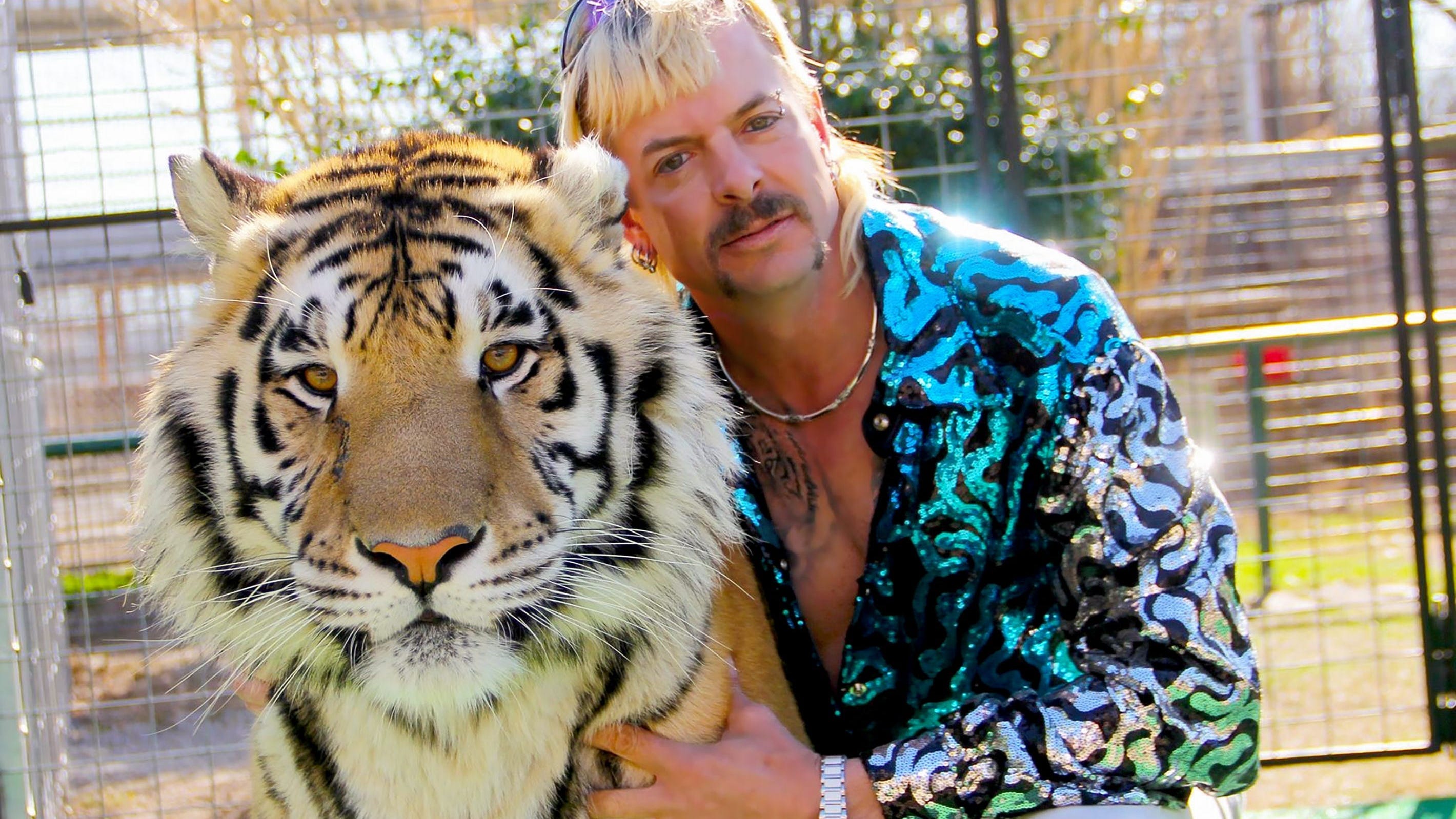 Poll: Who Should Play Joe Exotic From Netflix’s ‘Tiger King’ in a Movie?

The star of the show, Exotic, was sentenced to 22 years in prison for his role in the murder-for-hire plot which is briefly documented in the show.