BREAKING: The U.S. government is suspending all travel from Europe to the United States for next 30 days starting on Friday, the President said on Tuesday.

The COVID-19 virus has been declared a global pandemic by the World Health Organization.

Director Tedros Adhanom Ghebreyesus said the organization is “deeply concerned by the alarming levels of spread and severity” of the virus.

"We have rung the alarm bell loud and clear," he said in Geneva on Wednesday. “We have called every day for countries to take urgent and aggressive action."

BREAKING: “We have therefore made the assessment that COVID-19 can be characterized as a pandemic,” the World Health Organization declares https://t.co/rqBlXyUrS5 pic.twitter.com/E5Oaa0X2Fd

More than than 118,000 people have been sickened with the virus worldwide and nearly 4,300 have died.

The majority of the cases were reported in China, where the outbreak started, but the numbers were quickly growing in South Korea, Iran, and Italy, which imposed a nationwide lockdown in an effort to control the spread.

The virus has spread to 114, including the United States which has reported more than 1,000 cases and at least 31 deaths.

Ghebreyesus said countries can change the course of the pandemic "if countries detect, test, treat, isolate, trace and mobilize their people in the response." 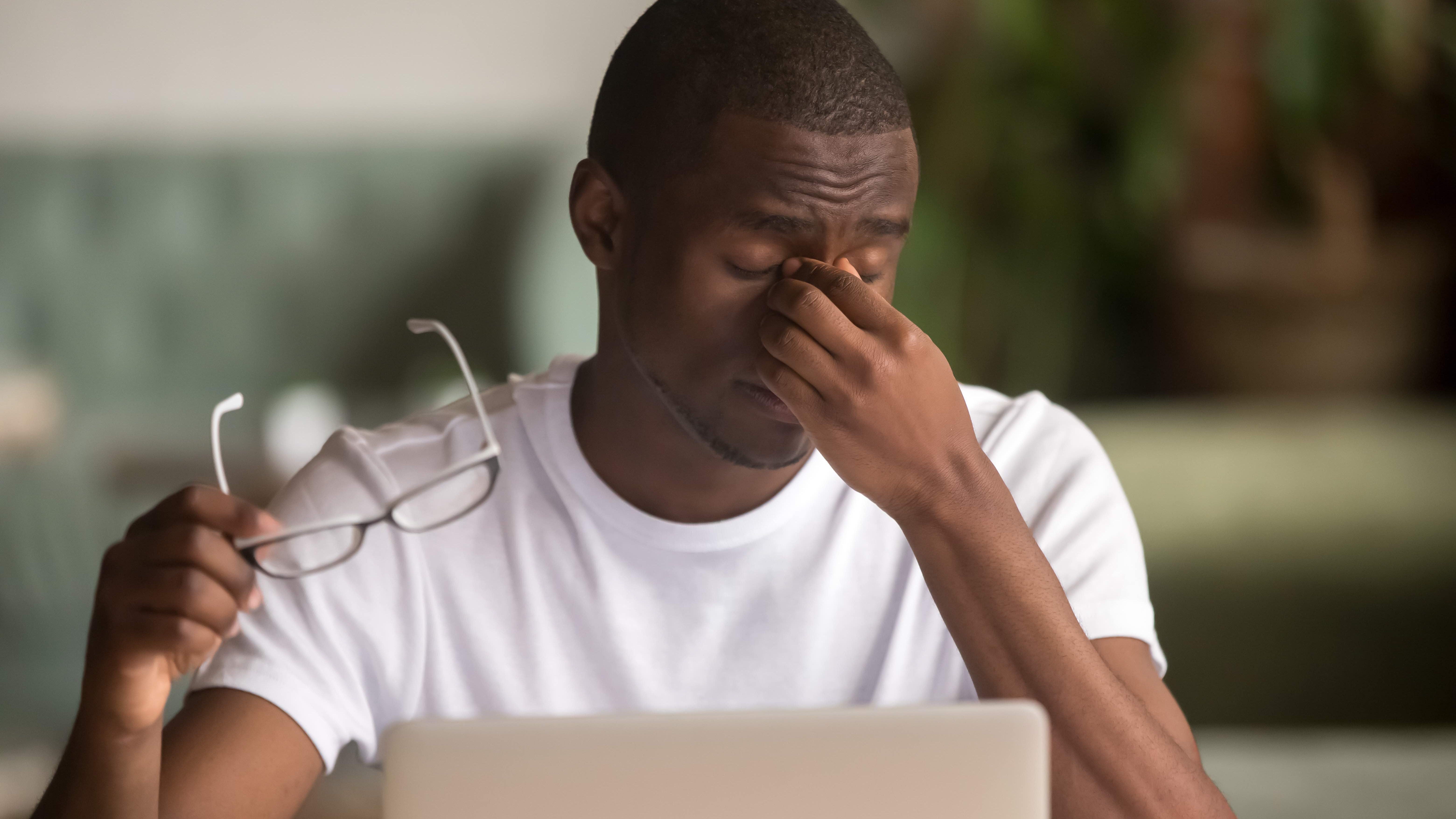 How to Stop Touching Your Face During the Coronavirus Outbreak

He says countries can change the course of the pandemic if they "detect, test, treat, isolate, trace and mobilize their people in the response."

The news came after Dr. Anthony Fauci, director of the National Institute of Allergy and Infectious Diseases, told the House Oversight Committee that the situation is going to get worse.

"We will see more cases and things will get worse than they are right now," Fauci said. 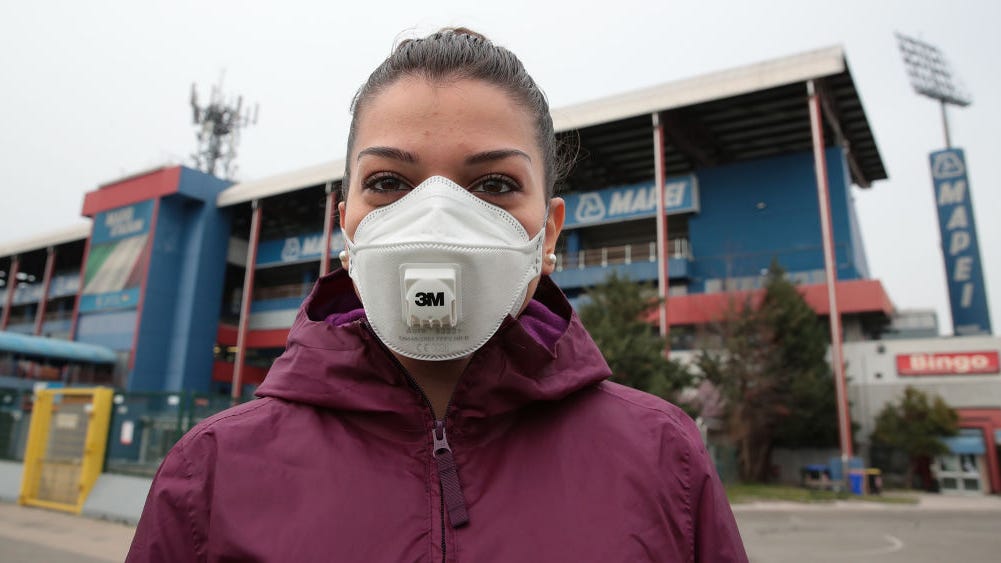 Who Is Susceptible to Coronavirus? A Demographic Breakdown

Most people diagnosed with COVID-19 will experience mild to moderate flu-like symptoms such as fever and cough, but it can cause more severe symptoms in older adults and people with existing health problems.

To prevent the spread of the virus, health officials urge the public to wash their hands thoroughly, use hand sanitizer, and cover their nose and mouth when coughing or sneezing.