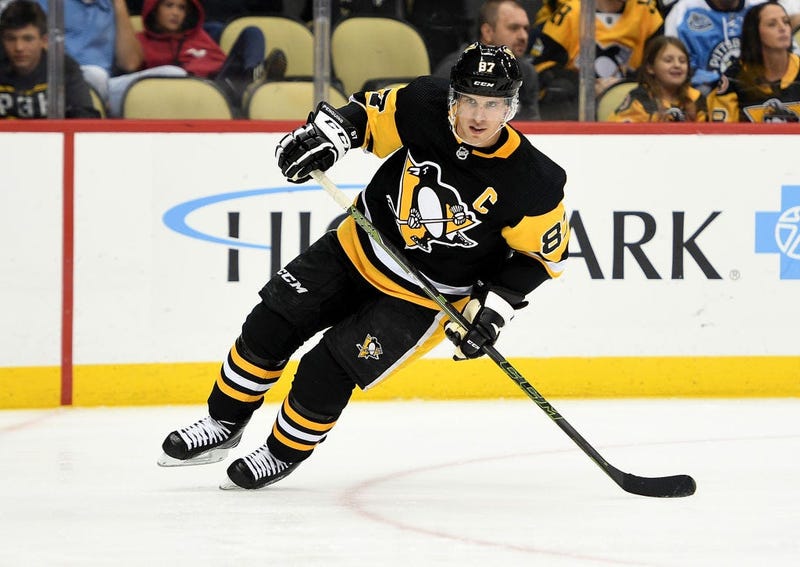 Even though the Coronavirus has brought the NHL season to a halt, the Pittsburgh Penguins say they still plan to pay full and part-time PPG Paints Arena and service employees who would otherwise lose pay due to the pause in play.

The Penguins released a statement saying that funding will come from the Penguins players, the Pittsburgh Penguins Foundation and the Mario Lemieux Foundation.

“The ushers, ticket takers, concession workers, cleaning staff and other arena workers are the backbone of a Penguins hockey game at PPG Paints Arena, and a big part of the Penguins’ family,” said David Morehouse, the team’s president and CEO. “Our owners, Mario Lemieux and Ron Burkle, and our players, led by Sidney Crosby, thought it was essential to help them through this. We have come together to ensure that they will not lose pay because of the pause in our season.”

Six regular season games remained on the Penguins' schedule at the time the NHL announced the suspension of play.