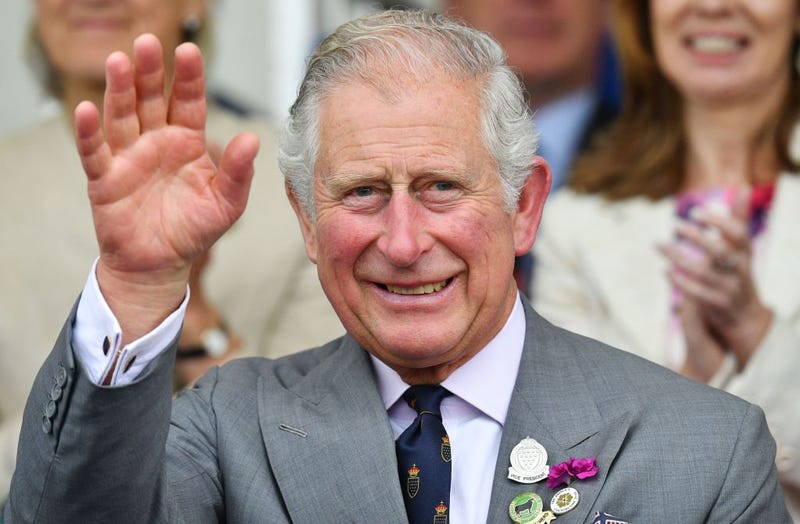 NEW YORK (1010 WINS) -- Prince Charles is out of isolation and in good health a week after he tested positive for coronavirus, BBC News reports.

Charles, 71, had been self-isolating at his residence in Scotland after he contracted the virus.

A Palace official said the prince was in good health and was following the government's restrictions.

"Clarence House has confirmed today that, having consulted with his doctor, the Prince of Wales is now out of self-isolation," a spokesman said.

The Duchess of Cornwall, 72, was also tested and did not have the virus, but will self-isolate until the end of the week.